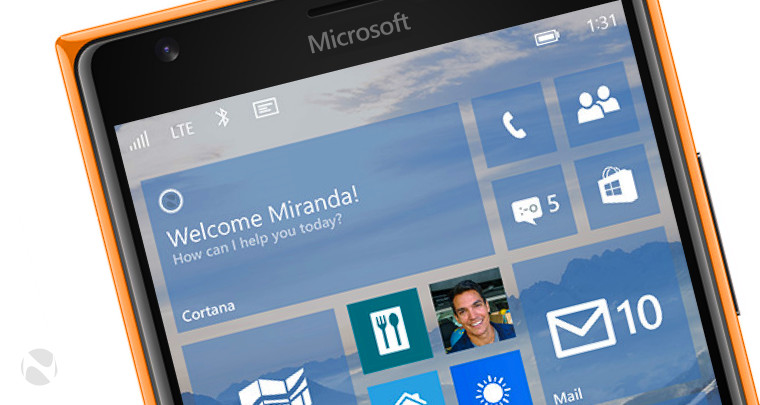 Microsoft is putting an end to unsupported smartphones installing the Windows 10 preview following a workaround that resulted in many devices becoming bricked.

When Microsoft released the Windows 10 preview for smartphones earlier this month, it came with a caveat: only six phone models would be supported. After a workaround was quickly discovered, it led to many unsupported devices becoming unusable. Now, to prevent more problems, Microsoft has updated the Windows Insider app to stop the workaround from functioning.

Microsoft updated the Windows Insider app late Thursday, though it didn't provide a change log or detail the update in any way. According to an article by SuperSite for Windows that cites sources familiar with the update, the changes had a specific task: preventing unsupported devices from spoofing the six supported phones so they could install the Windows 10 preview for phones.

The update comes after many Twitter users have complained to Gabriel Aul, the Microsoft manager overseeing public Windows 10 previews, that their phones no longer function after using the workaround. Despite Aul's recommendations not to use the workaround, users have continued to complain about their bricked devices.