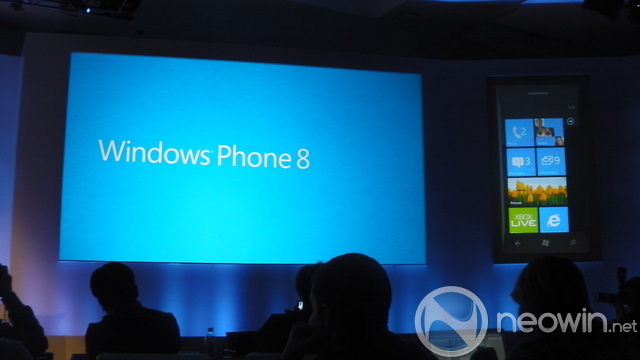 Microsoft officially announced its plans to launch Windows Phone 8 later this fall at its developers summit in June. However, at the time Microsoft did not say when app creators would get their hands on the software development kit for the next version of its operating system.

Now a new article on the Chinese-based WPDang.com site claims, via unnamed sources, that the Windows Phone 8 SDK is currently scheduled to be offered to developers sometime in the end of July. It notes that this time period is consistent with Microsoft's previous SDK release for Windows Phone 7.5 in 2011.

The article also adds that this first SDK release may have a beta or preview label attached to it. Still, it should give Windows Phone app developers plenty of time to make or port apps to the new operating system by the time the first Windows Phone 8 devices are released sometime later this fall.

Microsoft is rumored to launch the first public beta of Office 2013 by the end of July. The RTM version of Windows 8 is also expected to be completed sometime this month as well. This could make July an important month for Microsoft in terms of software products.