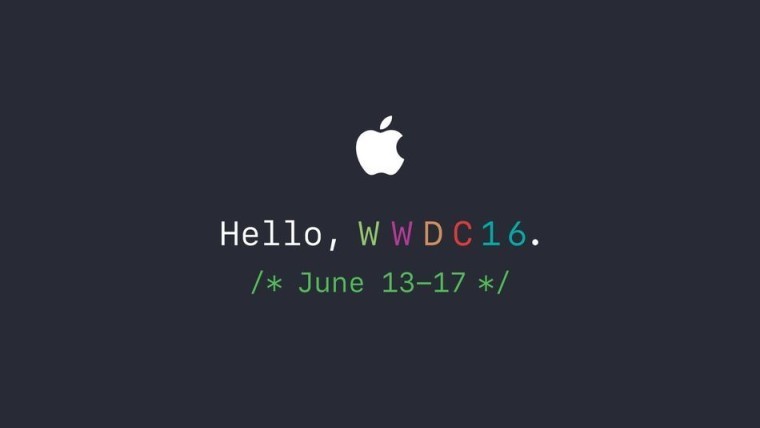 It's been about a month and a half since Siri told us when Apple's WWDC developer conference would fire up, but today Apple began sending out invitations to the press. The keynote will begin at 10 AM PT or 1 PM ET.

As we see every year, you can expect to see what's next for Apple's various platforms. This year, the firm has more than ever before to talk about. Gone are the days of just iOS and OS X, as we're likely to hear about iOS 10, macOS 10.12 (if the rumors are true), watchOS 3, and tvOS 10.

As part of iOS 10, we're expecting a revamped Apple Music, and macOS might meet Siri. Along with that, there may even be a Siri SDK that would allow for third-party developers to integrate the service into their apps.

While it is a developer conference, Apple has never been above announcing new hardware at WWDC. The ancient Thunderbolt displays are in short supply, so it's possible that we might hear something about those. An Apple Watch 2 was expected at the March event, so that's a possibility as well.

Of course, anything is possible as the MacBook Pro is also overdue for a refresh, but it's not likely as it's still a developer event, so expect an emphasis on software, even if there is a dash of new hardware.

As you might expect, we'll be covering WWDC 2016 live, so stay tuned to Neowin on June 13 for all of the Apple news!