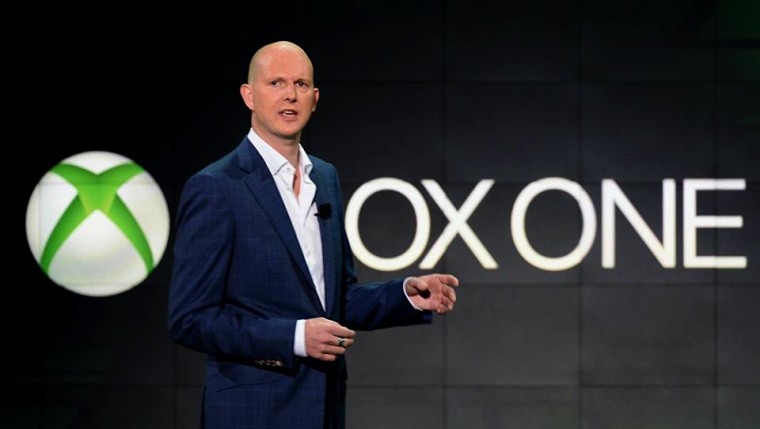 Prior to joining Microsoft and working as the Vice President of Xbox in Europe, Phil Harrison spent time with Sony Computer Entertainment Worldwide Studios, Gaikai and Atari in various high-level roles. Harrison, who had spent the last three years with Microsoft, is now set to depart the company and take on new ventures.

"Following a successful tenure as Corporate Vice President in Xbox in Europe, Phil Harrison has chosen to pursue business interests outside of Microsoft." -Phil Spencer

The announcement came through statements made by both Phil Spencer and Phil Harrison issued to gamesindustry.biz. In part of Harrison's statement, he reflects on good experiences about his time with Microsoft:

"I have enjoyed the last three years at Microsoft enormously and it has been a privilege to lead and work along side the incredible talent within Microsoft Studios in Europe, including Rare, Lionhead, Lift, Soho and Press Play". -Phil Harrison

Harrison's next move is unknown at this time, but there was mention from Microsoft that he felt ready for a new challenge. A full interview with gamesindustry.biz is expected early next week, which may shed some light on Harrison's decision to leave the Xbox team and where he might be off to next. As of this moment, Microsoft has not announced a successor to Harrison as VP of Xbox in Europe.