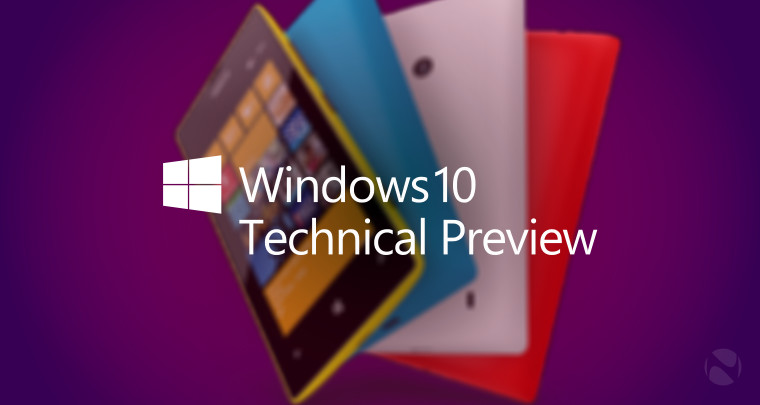 Yesterday, we reported that Microsoft had pulled the Windows 10 Technical Preview for the Lumia 520, 525 and 526. It was discovered that the latest update,build 10051, was causing issues for those trying to roll back their devices to Windows Phone 8.1. Luckily, Microsoft has fixed the issue by releasing a new version of the Windows Phone Recovery Tool (WPRT).

Although Microsoft has not completed its investigation as to why the issues above occurred, they were still able to uncover an important detail that was a contributing factor. The WPRT was writing large blocks of data at a fast rate causing data corruption on some lower-end devices. Unfortunately, at this point, users will not be able to pinpoint which Lumia 520 and 521's will be affected.

But, as a result of the discovered issue, Microsoft has updated the WPRT so that it can work properly with all devices. If you have experienced this issue, Microsoft is urging you to recover your device using version 1.2.4 of Windows Phone Recovery Tool.