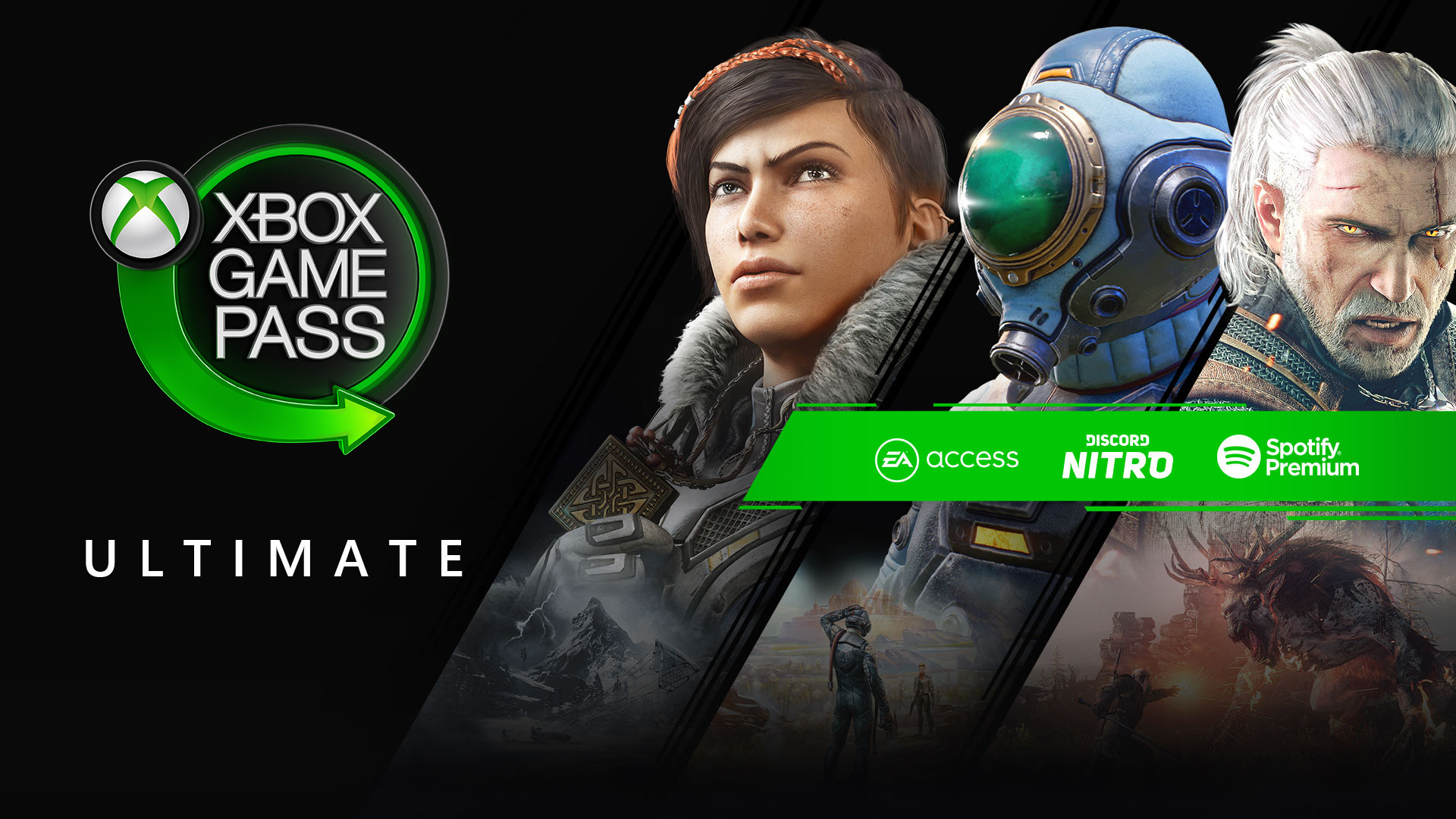 Xbox Game Pass Ultimate now includes three months of Discord Nitro, six months of Spotify Premium, and one month of EA Access, for new subscribers. Microsoft announced the deal at its X019 event today, along with over 50 games that are also joining the service.

Discord Nitro’s accession on Xbox Game Pass Ultimate was leaked earlier this week, and Spotify Premium has been available for new subscribers for a while, but EA Access is appearing for the first time.

Aside from being available to only new subscribers of Xbox Game Pass Ultimate, there are a few terms and conditions for each service as well.

Microsoft is also offering three months of Xbox Game Pass Ultimate for $1 at the moment – bundled with all the offers above – making this a pretty good deal.