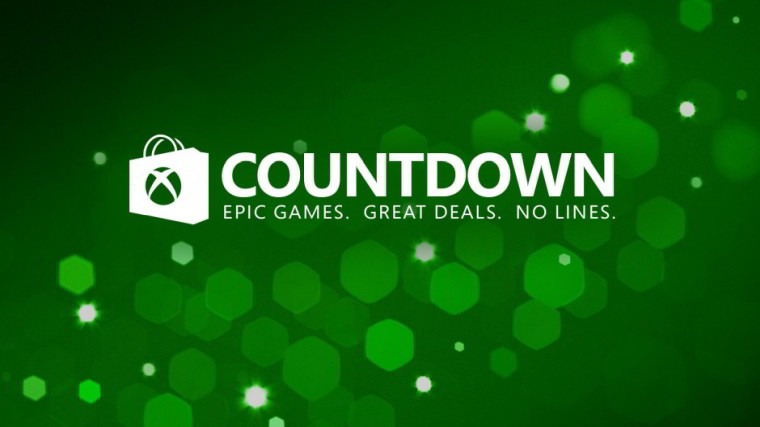 Microsoft is again in the giving mood for the holidays, kicking off its annual 10-day countdown sale to the end of the year. Countdown to 2018 is offering more than 650 items for anywhere between 10% and 65% off.

The sale, which runs through December 31, features both Xbox One and Xbox 360 games, and will offer Xbox Live Gold members an extra 10% off the already steep discounts. There will also be daily deals, with the first one today being 50% off Halo Wars 2: Standard Edition, dropping it to $20. You can get a full list of all the games from Major Nelson's blog.

In addition to the games, the sale also extends to consoles, accessories, apps, and more:

Save on Xbox Consoles and Accessories

Microsoft had already announced a special for Xbox Game Pass and Xbox Live Gold memberships, offering each subscription for $1 for the first month. Game Pass just announced 10 new titles for January, while Games with Gold revealed its January freebies as well.

Now is a good time to be an Xbox gamer, so go save some money.