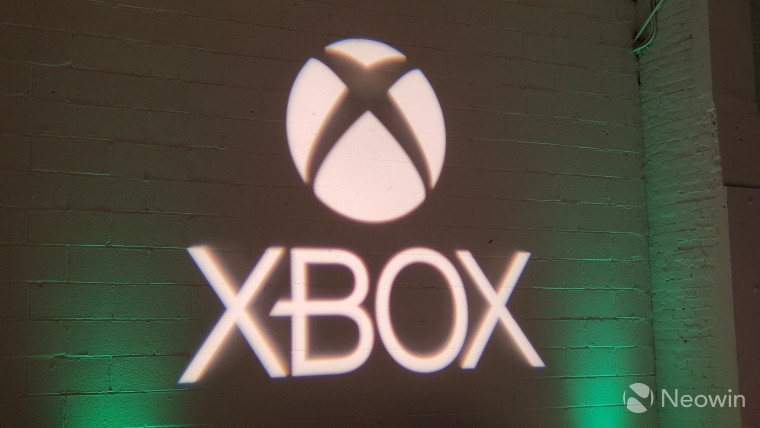 Microsoft is on a roll with the Christmas deals. Alongside a ton of deals and discounts for Xbox bundles, games and PCs, the company is also repeating a promotion from last month that will let you grab an Xbox Live Gold or an Xbox Game Pass subscription for one month for only $1. That's a steep discount from the normal price for both these items, which normally go for $9.99.

If you recently bought a discounted Xbox One S as part of Microsoft 12 Days of Deals promotions or are planning to buy one via the company's Countdown to 2018 sale, these are the perfect add-ons to go along with your purchase. For a grand total of $2, you can get access to a library of more than 100 Xbox One and Xbox 360 games to play with as much as you want for a month. These include big-name titles like Halo 5: Guardians, Gears of War 4 and Metro: Last Light Redux.

With the Xbox Live Gold subscription, you can also enjoy and try out expanded privileges on Microsoft's Xbox Live platform, such as online multiplayer and more on the likes of PlayerUnknown's Battlegrounds, which is currently available for free with every Xbox One X purchase.