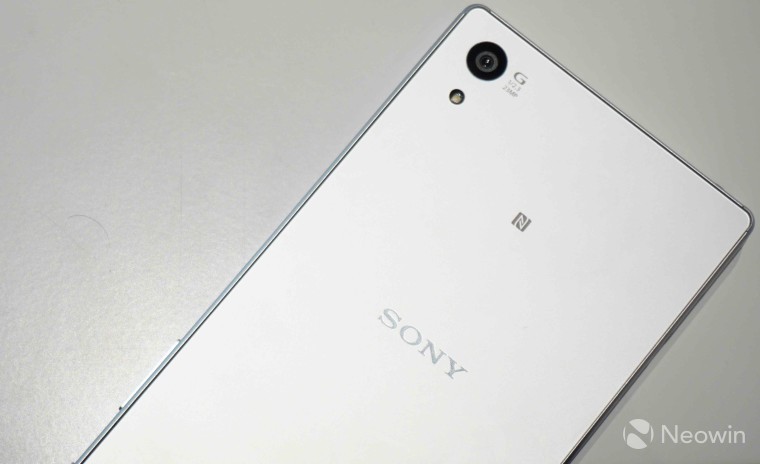 At the Mobile World Congress 2018, Sony unveiled two refreshed flagship devices: the Xperia XZ2 and XZ2 Compact. Both phones include 4GB of RAM and 64GB of storage. However, the Asian version of the Xperia XZ2 is reportedly shipping with a more generous amount of RAM once it rolls out next month.

According to a new report from the Xperia Blog, an Xperia XZ2 with 6GB of RAM is coming to Hong Kong and Taiwan in March. It's not immediately clear why Sony Mobile will opt to release in Asia the version of the XZ2 with more RAM than those variants slated for delivery elsewhere. It also remains to be seen whether the Asian version of the XZ2 will have more upgraded specs apart from the RAM size compared to the other variants.

As a quick recap, the Xperia XZ2 sports a 5.7-inch Triluminos display with a resolution of 1080x2160 pixels. It is powered by Snapdragon 845 and it runs Android 8.0 Oreo out of the box. On the optics aspect, the XZ2 boasts a 19-megapixel rear camera, with support for 4K video and ultra-slow motion video at up to 960fps.

The XZ2 will be juiced up by a 3180mAh battery with support for wireless charging. It will be available in Liquid Black, Liquid Silver, and Deep Green, and Ash Pink, though Sony has yet to announce its pricing.