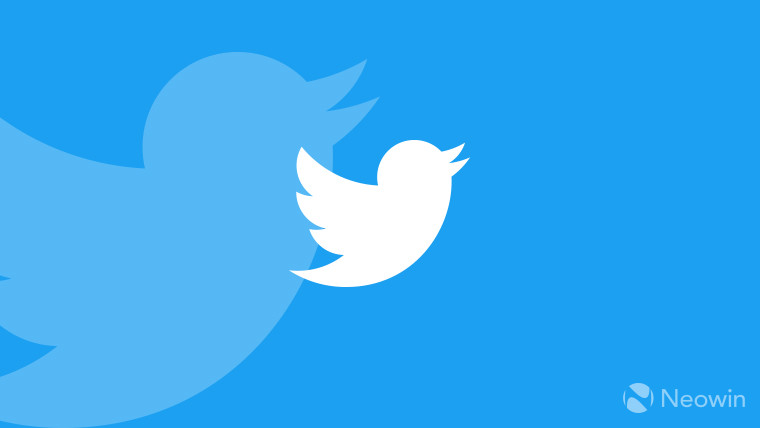 Last year, Twitter disabled the ability to send tweets through SMS in response to an attack that compromised the account of its CEO, Jack Dorsey. Now, in a follow-up measure, Twitter has removed the ability to receive SMS notifications for tweets, as reported by DansDeals (via The Verge).

SMS notifications were a way for users to get notified of tweets that were most relevant to them without needing a smartphone or a dedicated app, and they were a big focus for the service when it first launched. Of course, many aspects of Twitter were also different back then, such as the 140-character limit that has been expanded to 280 characters since 2017. Many tweets also use media that can't be reproduced through SMS, so it isn't an ideal way to follow what's happening on the platform.

However, DansDeals claims that many of its readers relied on SMS notifications to get quick access to its content, which is often time-sensitive. It was one of those readers that reached out to Twitter after they realized that they were no longer getting SMS notifications, to which the company confirmed that the feature had been disabled in most countries due to security vulnerabilities. However, SMS messages for password verifications or two-factor authentication still work.

It's likely that the change has to do with costs required to keep the service running, plus the fact that SMS users can't be shown ads, making it impossible for Twitter to monetize the service with those users. While the majority of Twitter users probably doesn't rely on such a feature given the limitations of SMS, it's still an unfortunate change for those that do. You'll need to use a Twitter app if you'd like to receive notifications going forward.