At the end of every month, Microsoft publishes a recap of all the features and improvements that it made to Teams during the past four weeks. At the end of June 2022, it has done so once again and there's quite a lot of stuff to get through, so let's get started right away. The summary of all the changes can below, divided into categories by Microsoft.

Microsoft added a new policy that allows admins to configure Teams invites to display the "Join" information in up to two languages. This can be applied at a user, group, or organizational level with the aim being to facilitate multilingual communication.

The software also received a multitasking panel on iPad - initially slated for May -, enabling easier access to chat and roster views. Similarly chat bubbles are now available for Android and iOS users, allowing them to preview recent messages. On Android, there's also a notification drawer for messages received during a meeting. Messages in this section can be previewed, collapsed, or cleared with a single tap.

Microsoft has introduced a co-organizer rule for meetings too. This enables organizers to select up to 10 people to help them manage a meeting. They have the same level of privilege as the organizer but a pre-requisite includes that they should also belong to the same tenant. In a similar vein, IT admins can configure a policy to disable chat for unauthenticated users who join a meeting via a shared link.

Meanwhile, those who use Teams on the web can now leverage from a Communication Access Realtime Translation (CART) provider to provide captions within the same window rather than a secondary one, allowing for better focus. Live captions and transcriptions are currently available in 27 spoken languages for those on the web, including six new languages (Czech, Thai, Hebrew, Portuguese, Vietnamese, and Turkish).

There are a couple of improvements for those using Teams in Virtual Desktop Infrastructure (VDI) environments. Azure Virtual Desktop users can take advantage of live transcription whereas VMware and Azure Window Desktop can give and take control of meetings.

In this section, there is only one change, which is a dynamic caller ID for call queue agents. This enables better trackability to the dynamic ID rather than an agent's personal phone number. 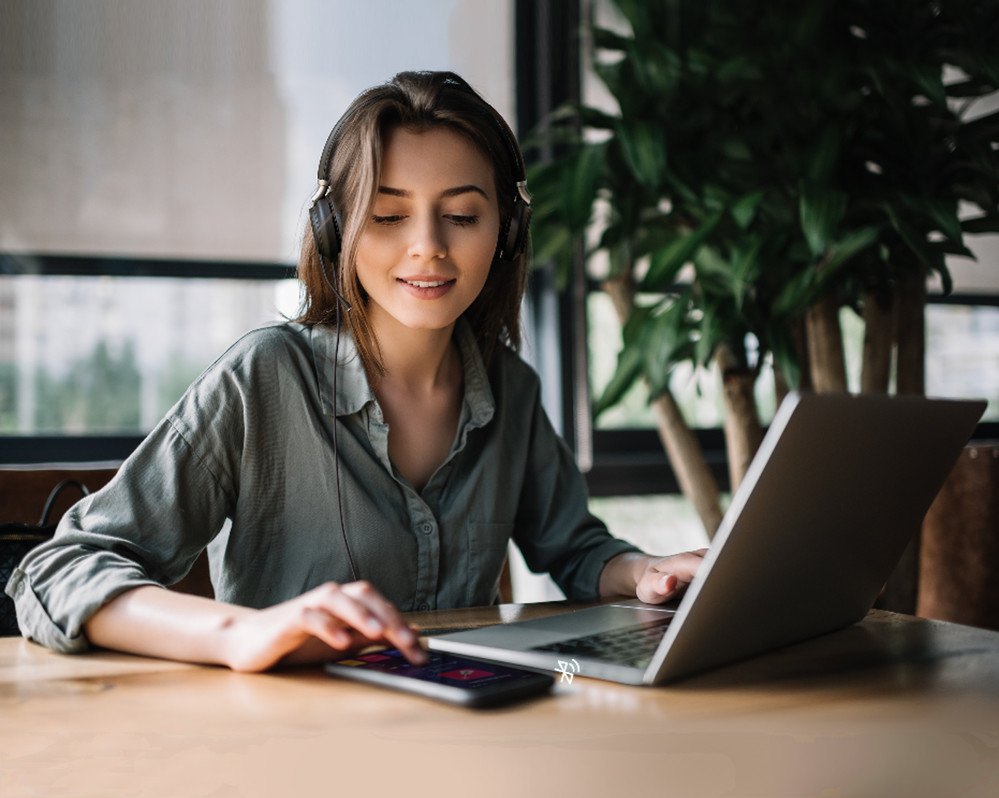 People using Teams-certified peripherals with a dedicated Teams button can now also leverage it to virtually raise their hand by long-pressing the button. Apart from these, Microsoft highlighted a bunch of recent devices certified for Teams:

Teams chat can now be embedded directly into Dynamics 365, which should allow for better collaboration in workflows.

Additionally, those on Teams mobile can easily view and take action for e-signature approval requests. Similarly, these requests can now be created right from within Teams, without users being required to log in to the e-sign provider's website every 30 days. DocuSign customers will also be happy to know that a request can be created directly in the chat or Teams channel through a compose extension with support for adaptive cards for additional context.

Finally, one capability in private preview is the ability to view and edit PDF files directly in Teams. IT admins can currently configure Adobe as the default program.

There are a couple of features in this area: approval requests in integrated SharePoint Lists and you can also filter by various keywords and options.

There is an easier way to reinstall apps within Teams by using app flyouts and just @mentioning their bot. App flyouts will have the most recent apps at the top and you won't be required to reinstall them every time.

Frontline workers using Teams can now leverage an app called "Updates" in Teams to create and manage workflow updates and events like a facility inspection. They can also get started with pre-built templates that can then be customized according to business requirements.

Most, if not all, all of the features mentioned in this section have been available for personal and organizational Microsoft Teams users for quite some time, have been discussed above, and probably aren't intended for our core Neowin audience anyway.

You can find details about all of these features in Microsoft's blog post here.