While consumers celebrate the extraordinary choice available when it comes to buying new devices these days, manufacturers are less delighted by having so many rivals to compete with for buyers' attentions. This increasingly fierce competition is taking its toll on some companies, including Acer, which in recent months has seen a steep fall in its revenues, profits and share price. 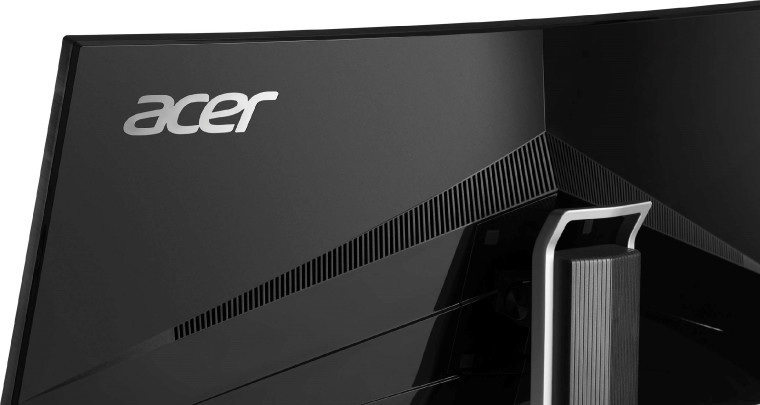 In fact, things have become so bad for Acer that its days as an independent company may well be numbered. As Reuters reports, Acer's founder and honorary chairman Stan Shih said today that he would "welcome" a takeover of the company.

However, he also sounded a note of caution to anyone considering an acquisition, describing Acer as an "empty shell", and warning that buying the company would come with a 'heavy price' - presumably a reference to the poor financial health of the struggling manufacturer.

There is no indication yet that any potential buyers have expressed an interest in buying Acer - but after hearing what Shih had to say about the company today, that's perhaps not surprising.