Multiple images of both upcoming Microsoft flagship phones have leaked today, from different sources. These are the supposedly of the upcoming Lumia 950, and Lumia 950 XL devices, also known as Cityman and Talkman, which were codenames used in the early stages in development. 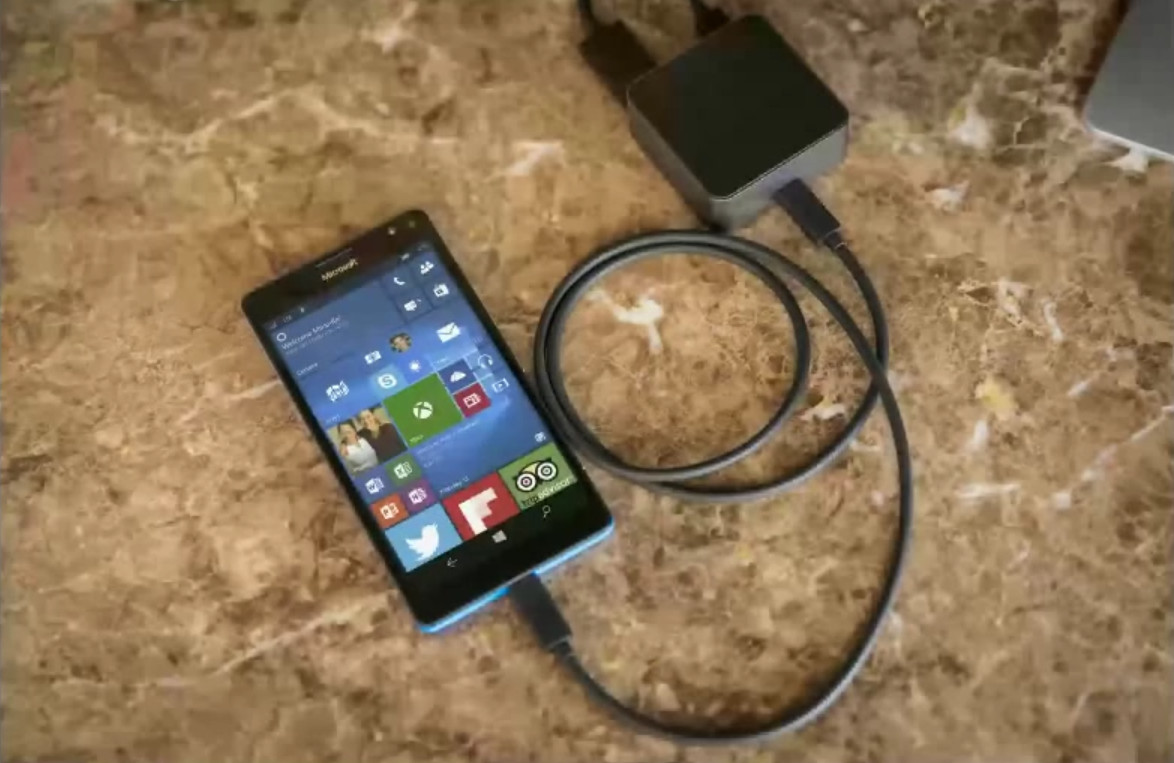 The first phone to be shown was the 950 XL, leaked by a German blog, DrWindows. From the image released, it is noticeable that this device shows strong similarities to previous leaks, and is likely a legitimate prototype. What is most interesting about this image however, is the dock this phone has been connected to. What appears to be a USB Type C connector, going into a dock, may be the setup for a Continuum accessory, codenamed Munchkin. Munchkin, which first arose last month in a leaked graphic, is a small hub designed for the Continuum feature, to allow phones to connect to a display, and mimic a PC-like experience.

Not long after this image surfaced, Evan Blass presented an image on Twitter, supposedly of official renders for the two upcoming flagship smartphones. Blass has produced many strong, and reliable leaks before, and this will likely join the list. The Cityman, also known as the Lumia 950 XL can be seen on the left, with the Talkman (Lumia 950) sat on its right. 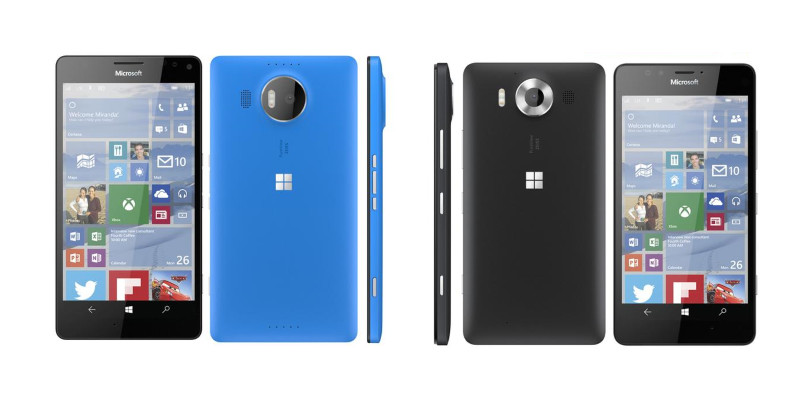 Unlike the image of the 950 XL connected to the dock, we are able to see how the rear of these devices should look. The Lumia 950 XL boasts a 20MP PureView rear camera, and has a sleek bezel, blending smoothly into the body. The camera does protrude from the back of the device, but looks to be much less than previous Windows Phones. The render of the phone's side also shows the dedicated camera buttons, two volume controls, and a larger lock button placed inbetween.

The 950, while using the same camera, has a different look, with a thick metallic bezel. On the side, we once again see the lock and camera buttons, and a conjoined volume rocker. Both of these phones use virtual buttons, as reported late last month.