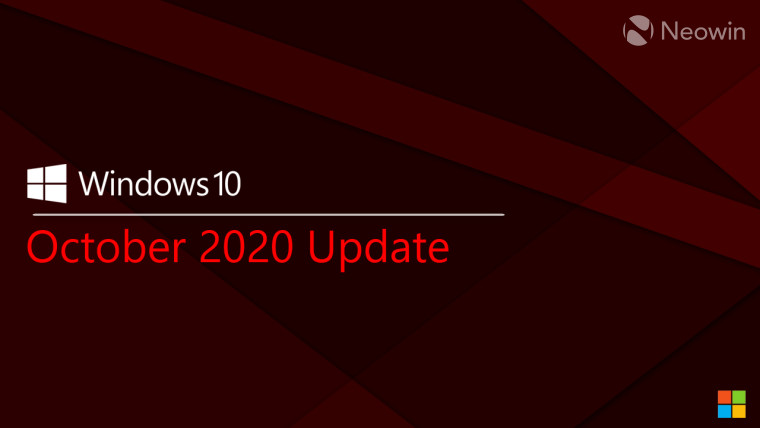 As we near the end of February, AdDuplex has released its latest monthly report on the usage share of different versions of Windows 10. As always, the report is based on data collected from 5,000 Microsoft Store apps that are using the AdDuplex SDK v.2 or higher. Around 80,000 PCs were surveyed, and the data was collected throughout February 24.

As more time passes from the release of Windows 10 version 20H2, the update is spreading to more users, and it grew by about 3.2% to reach 20% usage share. That's a nearly identical growth to what we saw last month, but it also means version 20H2 is spreading more slowly than version 1909 did a year ago. In February 2020, that update was already on 22.6% of Windows 10 devices.

Looking at the data trends from the past few years, it's evident that version 20H2 is taking slightly longer to expand its market share than past releases have, but it's not a drastic difference. It should continue to grow steadily until version 21H1 is released in the next couple of months.