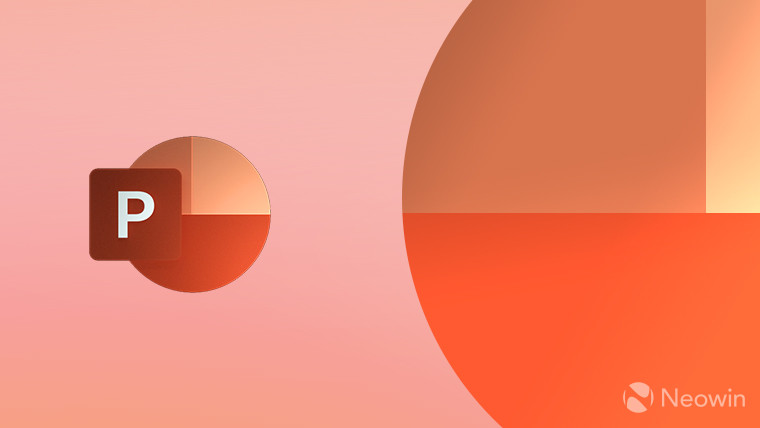 Microsoft has announced that its Presenter Coach feature for PowerPoint is now available for Office Insiders enrolled in the Beta channel on macOS devices. The feature was first announced almost two years ago, and it relies on artificial intelligence and speech recognition to help users improve their presentation skills so that they're more engaging and efficient. It also came to Android last year.

To use Presenter Coach on PowerPoint for Mac, you'll need to head into the Slide Show tab and choose Rehearse with Coach. The feature requires a stable internet connection and, of course, a microphone, be it the one built into your device or an external one.

Currently, Presenter Coach is only available for Office Insiders on macOS running version 16.27 (build 21021100) or newer. It also only works in English for now, though Microsoft says more languages will be supported down the line.