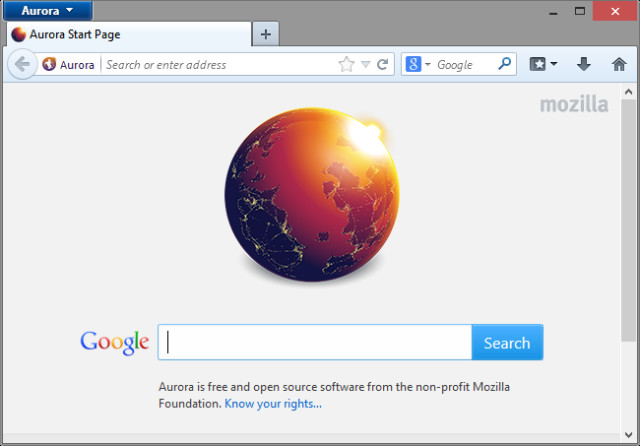 Shumway has landed in the nightlies, but has yet to debut in Aurora.

Mozilla has taken one giant step closer to making Adobe's Flash Player a thing of the past with the inclusion of their own HTML5 Flash Player called "Shumway".

Shumway landed in Firefox 27 nightly, which has yet to make the Aurora branch, and according to our own tests, even though Shumway can be loaded (it's disabled by default) it's in a "pretty much unusable state" right now.

Adobe Flash Player has a long history of being plagued with bugs, and many users opt not to install it at all; so being able to play Flash without the normal player is a big step forward for security, as well as on mobile devices which don't support Flash natively.

Shumway is a HTML5 technology experiment that explores building a faithful and efficient renderer for the SWF file format without native code assistance. Shumway is community-driven and supported by Mozilla. Their goal is to create a general-purpose, web standards-based platform for parsing and rendering SWFs. Full integration with Firefox is a possibility if the experiment proves successful.

If you want to test it out for yourself, download the latest nightly from https://nightly.mozilla.org and then navigate to about:config > find  “shumway.disabled” and set to false, then disable Flash in Tools > Add-ons. As pointed out, Shumway still has a ways to go before it can fully replace Adobe Flash Player.

Alex (The_Decryptor) contributed to this article, why not post your findings in the Meet Firefox Next forum thread?