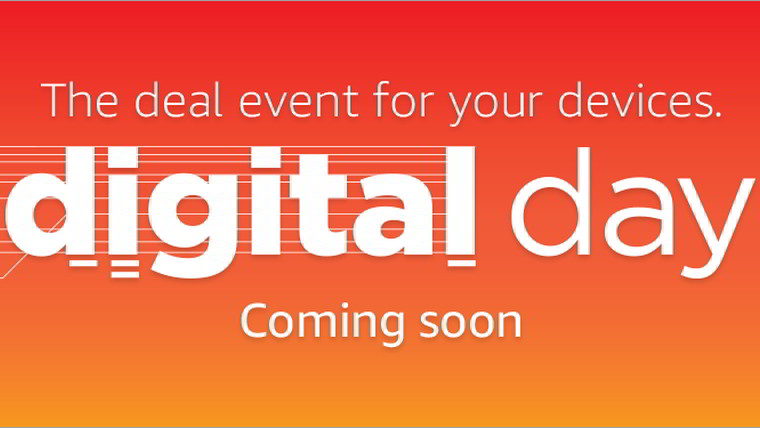 If you were happy with Amazon's Digital Day last year, then you will be happy to know the event is returning this year on December 29.

If you aren't familiar with the event, that's not surprising. This will be the second year for the sale, which is very much like Amazon Prime Day, except it's only for digitally downloadable items such as movies, e-books, and games.

This year's sale is touting "40% more deals" than last year, putting more than 5,000 different items on discountes of up to 80%. You can sign up on the official Digital Day site for updates on sales. Some sales will kick off as early as December 26, but the bulk of the deals will begin at midnight ET on December 29.

Some of the deals that have already been teased by Amazon include 60 percent off the movie Wonder Woman via Amazon Video, 33 percent off games such as Sonic Forces, NBA 2K18, and Civilization VI, 75 percent off certain e-books, as well as three free audiobooks for those who subscribe to an Audible trial﻿.

If you still have money left over after the holidays, definitely check out the sale.