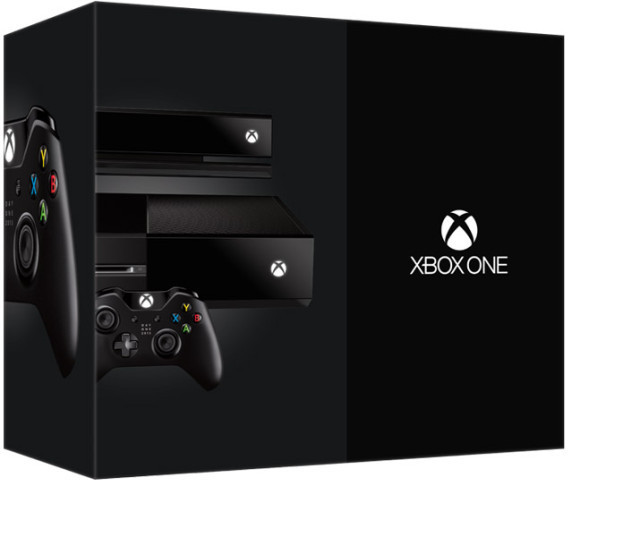 Back in June, Amazon reported that pre-order sales of Microsoft's Xbox One and Sony's PlayStation 4 skyrocketed after they officially went live during E3 2013. In fact, Amazon claimed that at one point, sales of the Xbox One and PS4 went over 2,500 units per minute on the website.

Now it looks like people who didn't pull the trigger to get the Xbox One Day One and PlayStation 4 Launch Edition via Amazon are now out of luck. According to a post on Amazon's Facebook page:

After a crazy and exciting month, we’ve sold through our initial allocations of PS4 and Xbox One. Thank you to all who have ordered and shared your opinions. We have the Standard Editions for both consoles still available, but we can’t guarantee these at release.

Neither Microsoft nor Sony have stated how many units of their next-gen consoles will be shipped on their launch days. The Xbox One will be launched sometime this November, while Sony is only saying the PS4 will be out sometime before the end of 2013.