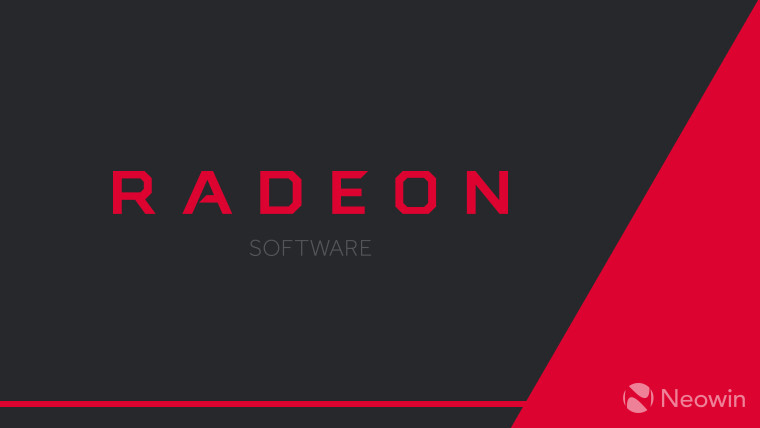 A brand new suite of AMD drivers landed today, with the graphics card company bringing in Radeon Software Adrenalin Edition 18.8.2. The newly released titles Strange Brigade and F1 2018 are the main games to receive optimizations in this update.

The Rebellion-developed four-player cooperative game Strange Brigade was released today, and AMD says this driver will increase the game's performance by up to 5% for those on RX Vega 64 8GB cards. Meanwhile, RX 580 8GB card owners can expect a 3% boost to their frame rates.

Although F1 2018's performance boosts were not detailed, the driver is recommended for those who pick the game up. As usual, keep in mind that while AMD only mentions two of its products, the extra performance should arrive in some form to the entire GCN line-up.

Here are all the bug fixes included in this driver and the currently known issues that AMD is working on.

The Radeon Software Adrenalin Edition 18.8.2 driver is now available for download via the Radeon Settings interface on Windows, or through the links listed in the official release notes.