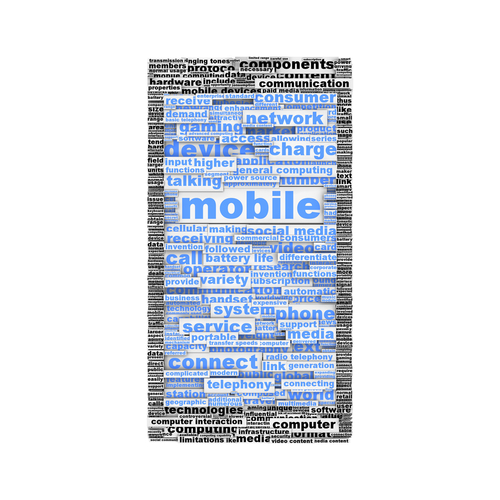 Just after the jury in a San Jose courtroom ruled that Samsung must pay just over $1 billion to Apple for design patent violations, on Friday Bill Cox, the head of marketing for Microsoft's Windows Phone division, posted a Twitter message  saying, "Windows Phone is looking gooooood right now."

That sentiment is shared by a number of analysts, and even at least one mobile phone maker, who believes that smartphone hardware makers could be afraid that Apple could file, and later win, other lawsuits based on designs of phones using the Android operating system.

Reuters reports that an unnamed executive from a major Chinese based mobile phone maker said, "Some of the other manufacturers of Android products like ourselves are prepared to face similar lawsuits from Apple." The source added, "Even though the bulk of our shipments run on Android, the trend is to diversify into other products running on Windows."

IDC analyst Al Hilwa feels that Friday's verdict in Apple's favor over Samsung " ... levels the playing field between Android and Windows Phone." However, other analysts believe that Microsoft still has to come up with an OS, and corresponding hardware, that will have a better appeal to consumers than previous Windows Phone products.

Microsoft has already gained some market share in 2012, thanks in part to Nokia's new Lumia devices. It's more than possible than smartphone makers could turn to Windows Phone to avoid getting hit with their own patent lawsuits.