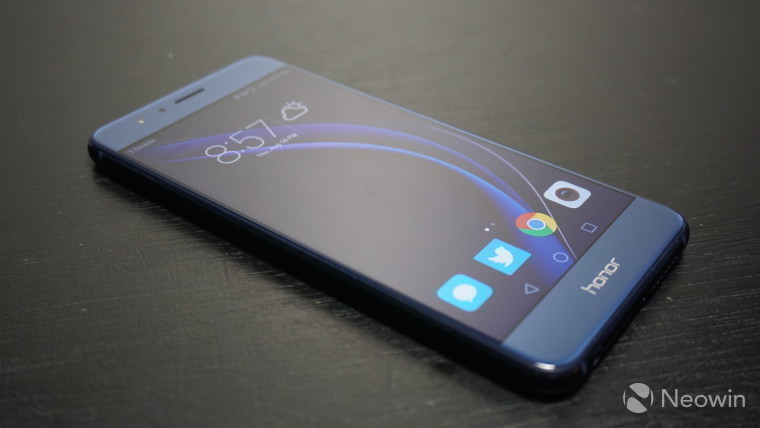 Beta testers for the Honor 8 began receiving Android 7.0 Nougat update on their devices back in November and it appears that it has since exited that phase, at least in Japan, earlier this month.

The 1.97GB update will be incrementally rolled out and is expected to reach most Japanese Honor 8 users within a few weeks. There is no indication on when it will begin to reach users elsewhere, but the Japanese rollout is a good indication that development is still taking place for the phone and that it's taking place fairly quickly.

Huawei will be putting EMUI 5.0 on top of Android, which is their own customized version of the OS. Some of the features being included in this release include:

Which are in addition to the standard features that come with Android 7.0 Nougat.

You can check out our review of the Honor 8 here.