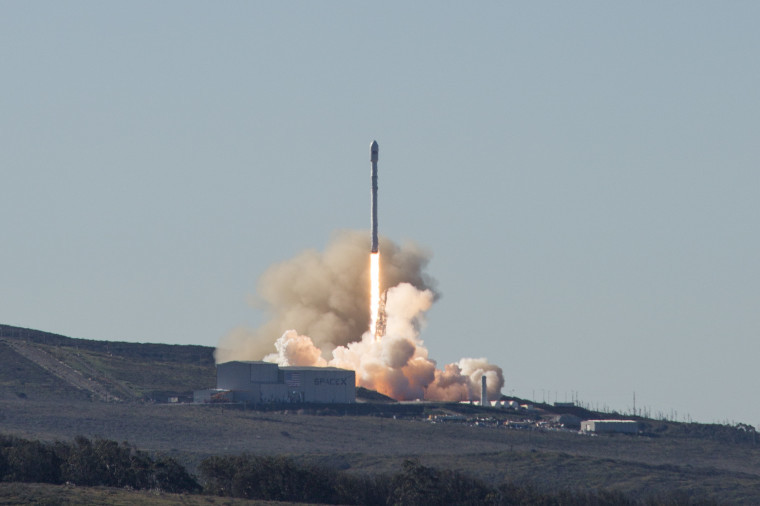 Today, SpaceX successfully launched its first mission in more than four months. The last attempt was conducted towards the end of the 2016 and ended with a catastrophic blast. It was later revealed that the explosion was caused due to the failure of three composite overwrapped pressure vessels (COPVs) inside the second stage liquid oxygen (LOX) tank.

The company has now bounced back in fine form with the launch of its Falcon 9 rocket that delivered 10 satellites to low-Earth orbit for Iridium. Those satellites are the first of at least 70 satellites that the firm will be launching for Iridium's new generation of mobile voice and data communication satellites, Iridium NEXT.

The launch also marks the first West Coast landing of the Falcon 9 on SpaceX's droneship stationed in the Pacific Ocean. If you missed today's live stream, you can watch the replay down below with the launch starting at the 28 minute mark.