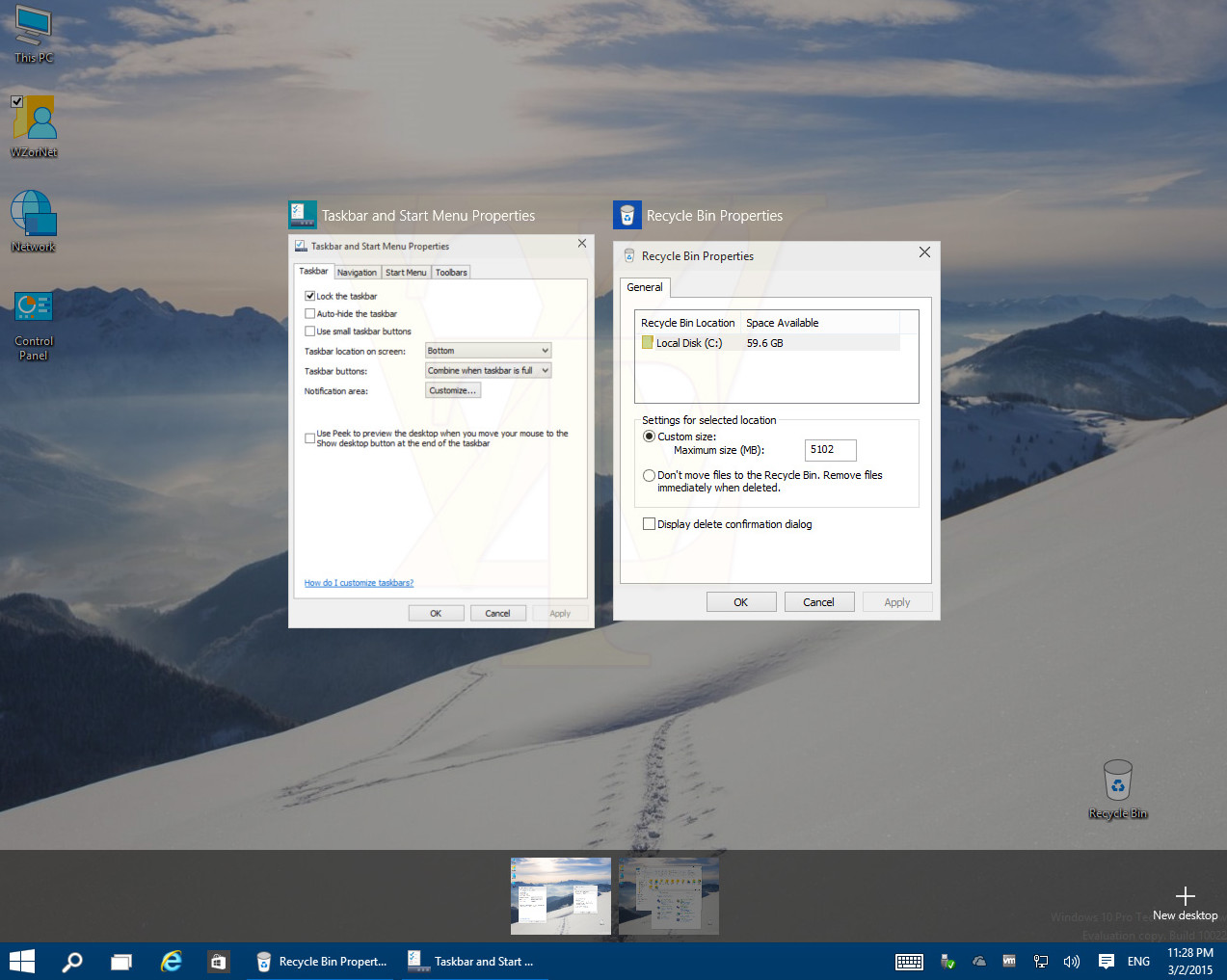 Microsoft has been releasing Windows 10 builds at a fairly steady cadence and because of this, leaks of Windows 10 builds have been far fewer than previous versions of the OS. With that being said, images of build 10022 have shown up and this time around, we can see a minor tweak to the 'Task View' interface.

Of course, you can still see the new icons in this build, but beyond those two changes, build 10022, in this form, does not offer much else new.

While Microsoft did not release a build of Windows 10 during the month of February, many are hoping that the company will push out a build, possibly this week, to those in the Insiders program.