Apple is announcing new MacBooks, new iPhones and its next generation OS, Snow Leopard today but during its Keynote at WWDC they dug hard at Microsoft.

Bertrand Serlet, Senior Vice President of Software Engineering at Apple, took the stage and began digging at Vista saying "what a big hole Microsoft has dug," and adding that "they're trying to get out of it with Windows 7." He carried on following up with an attack of Windows 7 saying it has "even more complexity" than Vista because it's just based on the "same old tech as Vista."

Apple is notorious for attacking Windows based PCs in its Get A Mac adverts.

Thanks to Engadget for the following picture: 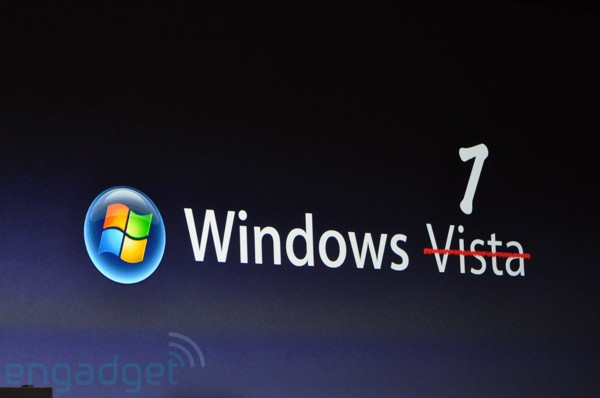