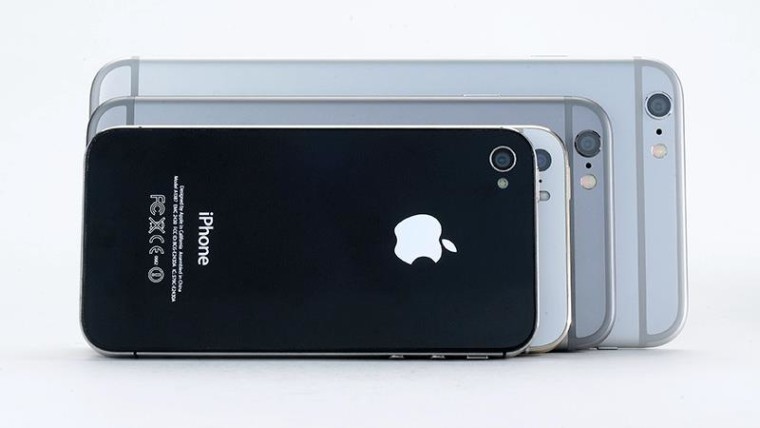 Last year, Apple unveiled its new iPhone lineup which consisted of two models for the first time. The company will allegedly change its product portfolio once again in 2017 with a larger device slated to replace the current Plus variant and also feature an AMOLED screen for the first time.

A report from AppleInsider based on KGI analyst Ming-Chi Kuo's note to investors, has revealed what Apple might be expected to do for the 2017 iPhone 'S' release cycle. According to the report, the company will be aiming to release a 5.8-inch iPhone, which will replace the current 5.5-inch Plus version.

There have been many reports about Apple's plan to go with OLED screen tech in its next iPhone and the company seems to have narrowed down on OEMs who can provide it with parts. However, it does ship a large volume of devices and will most probably drop the idea until later, in case sufficient supply of parts isn't guaranteed.

Design-wise, Apple is said to go back to the glass and metal look, made popular by the iPhone 4/4S. However, this time around the iPhone won't feature sharp edges but would have curves on the front and the back. The report mentions that the company could opt for other premium materials such as ceramic as well.

Apple recently launched the iPhone SE out of its normal smartphone launch cycle so it shouldn't come as a surprise if it unveils the revamped iPhone in an 'S' year. But unlike the SE, this one sounds like a major launch and it will be interesting to see how things unfold.