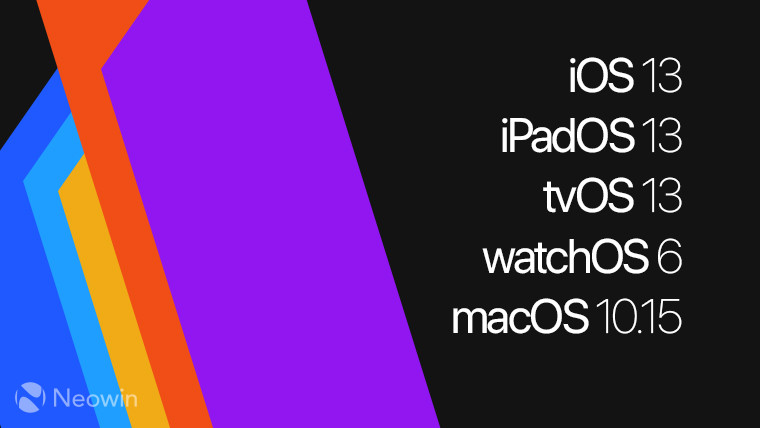 As is typically the case shortly after Apple releases a round of updates, new developer betas are available. This time, they're minor updates, rather than the bug fix updates that we saw in the last round. The new betas include iOS 13.4, iPadOS 13.4, macOS 10.15.4 Catalina, watchOS 6.2, and tvOS 13.4.

While it's not quite clear what the new features are, there are definitely some new features. There always are with Apple's minor updates. They surely won't be anything game-changing, as those features will be reserved for iOS 14 and the like, which will be announced at WWDC in June.

One thing that you'll need to know about the iOS 13.4 developer beta is that there aren't any images that you can flash on the iPhone 11 series. It's still available though, as you'll be able to get an OTA update by using the configuration profile that's available in Apple Developer.

If you're waiting on the public beta, it should be available either later today or tomorrow. As for general availability, that's probably a couple of months off.