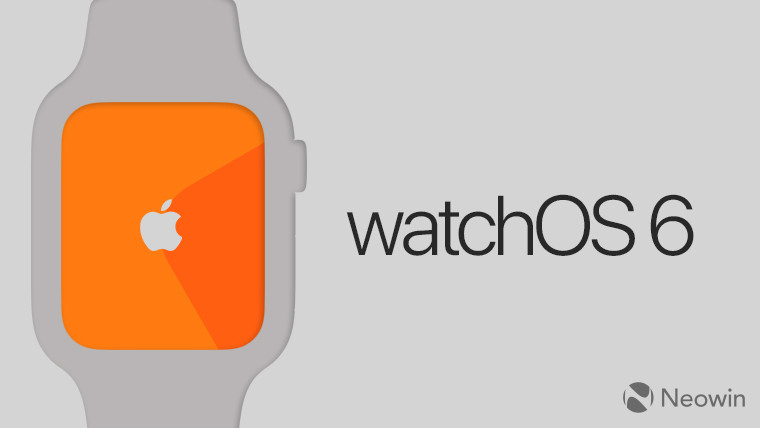 Unfortunately, there are no new front-facing features in this update, at least not yet. Right now, it only contains the old "bug fixes and improvements", and in fact, Apple's own release notes on the Developer page doesn't even provide any specifics.

As usual, there's no public beta for watchOS. The main reason for this is because there's no easy way to roll back to a production version of the OS on an Apple Watch, like there is on an iPhone, iPad, Mac, and Apple TV. In other words, you're installing this at your own risk.

This should be the last update that we see before WWDC in June, where Apple will announce its next major updates, including iOS 14, iPadOS 14, macOS 10.16, watchOS 7, and tvOS 14. Those developer betas should be available following the keynote.