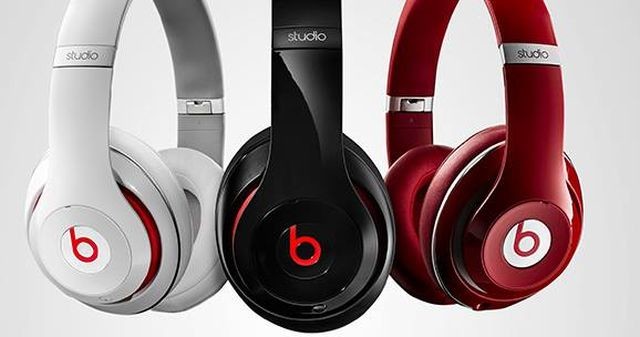 Apple may be getting ready to break from its tradition and buy a major gadget and tech company for quite a lot of money. The Financial Times reports, via unnamed sources, that Apple is in talks to acquire Beats Audio for as much as $3.2 billion.

If the rumored deal does go through, it would be the single largest acquisition Apple has ever made. The company is well know for buying a number of smaller start up businesses and they tend to do so very quietly, without a formal press release.

Co-founded in 2008 by hip-hop artist Dr. Dre and music executive Jimmy Lovine, Beats Audio has become known for its high end products like its headsets, earphones and speakers. At one point, HTC had a 50.1 percent majority stake in the company but in 2013 it sold off its shares.

Today's report claims that Apple's acquisition would also include Beats Music, the streaming audio service that launch in 2013. Such a move would certainly be a complement to Apple's own downloadable iTunes service. It also means that Apple would own a service that is available on other platforms behinds its own, such as Android and Windows Phone.