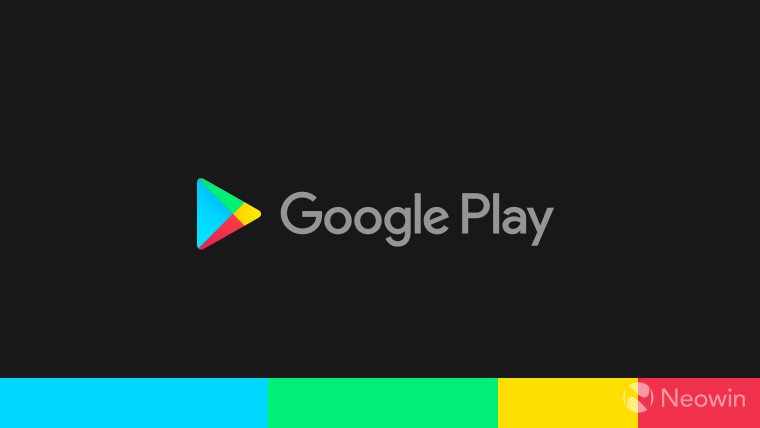 Google is once again updating its Google Play policies to crack down on malicious app behaviors that could hurt a user's privacy and safety. Today's updates focus mostly on three aspects - access to the user's location in the background, deceitful in-app subscriptions, and manipulated media.

Finally, in the deceptive behavior policy, Google has made it clear that manipulated media, such as images or videos that make it appear as though a person is saying or doing something they didn't do, is not permitted. Fake imagery that places public figures in politically sensitive events, or using those figures to promote the ability to manipulate media in an app, is not allowed, for example. If an app alters media in a way that's not clearly visible to the user, it will need to disclose that the imagery is fake, save for situations where public interest comes into play or the media is an obvious satire or parody.

There are a few more updates to a few policies. Google is emphasizing the need for apps to accurately describe their functionality in all of the metadata and disclosures, the Families policy has new requirements for the disclosure of data collection from children, and more. You can find a comprehensive list of updates here. Aside from the aforementioned location policy, all new apps and updates will need to comply with the new policies starting today, while existing apps have 60 days to comply.