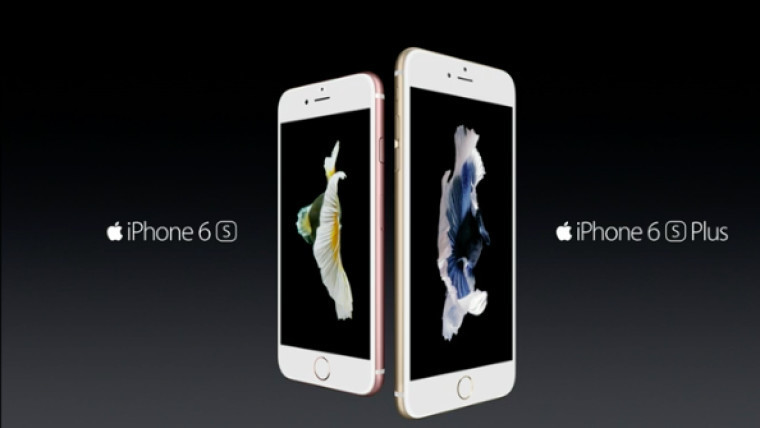 Customers in New York City and Philadelphia hoping to get their hands on their pre-ordered iPhone 6s or 6s Plus this Friday may have to wait a little longer. Apple is sending out emails warning traffic restrictions due to the Pope's visit to those cities later this week may cause delays for release day deliveries.

In the email, Apple apologizes to the affected customers and says couriers will be performing Saturday deliveries. Despite this, customers who have received the email are already turning to Twitter to vent their frustrations.

MacRumors reports the affected ZIP codes in the two cities are:

In store availability appears unaffected and customers outside these areas should expect their new phones on Friday, September 25.