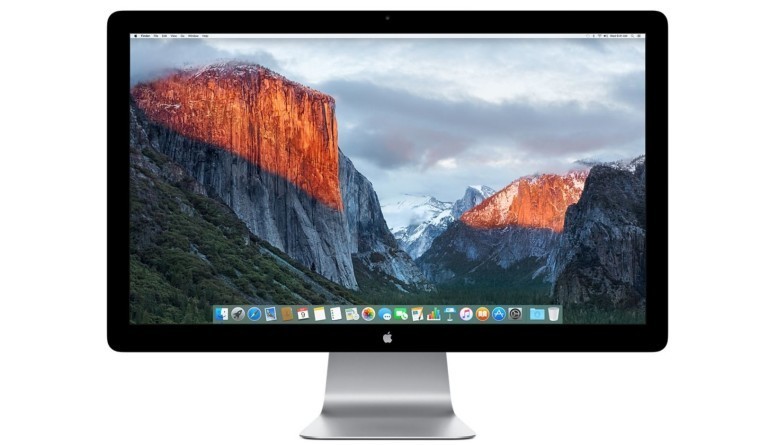 It would appear that the rumors of Apple releasing a new Retina Thunderbolt Display at WWDC have been greatly exaggerated.

Sources tell 9to5Mac that no, the firm will in fact not be releasing a Thunderbolt Display at its developer conference. Instead, this will be a "software year".

After all, it is a developer conference, so even if there was new hardware, the keynote would still focus on what's next for Apple's operating systems, such as iOS 10, macOS 10.12 (if the rumors are true), watchOS 3, and tvOS 10.

Apparently, Apple is still working on one, possibly to be released later this year. The device will allegedly pack a 27" 5K display (the same as the Retina iMac) and it will even have its own GPU, which would be a solution to the limitations posed by DisplayPort 1.2 and HDMI 1.4.

Apple's Thunderbolt Display hasn't been refreshed since September 2011, effectively making it the oldest current generation device that the company sells.