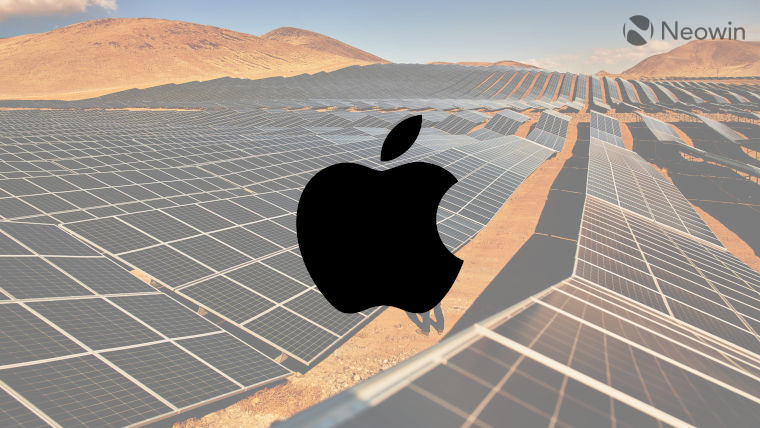 Apple has announced that it funded 17 projects last year as part of its $4.7 billion Green Bond initiative. Annually, they will avoid 921,000 metric tonnes of carbon emissions and generate 1.2 gigawatts of clean energy globally each year. The emissions reduced by these 17 projects are equivalent to taking 200,000 vehicles off the road entirely.

“Apple is dedicated to protecting the planet we all share with solutions that are supporting the communities where we work. We all have a responsibility to do everything we can to fight against the impacts of climate change, and our $4.7 billion investment of the proceeds from our Green Bond sales is an important driver in our efforts. Ultimately, clean power is good business.”

Some of the projects that Apple has funded include a power purchase agreement with a Chicago wind farm that enabled other companies with less purchasing power to access the same renewable energy as Apple; it teamed up with Etsy, Akamai, and SwissRE to help develop a 165-megawatt solar farm in Fredericksburg, Virginia, which is now delivering clean energy to the region's grid; and it built two of the world’s biggest wind turbines in Viborg, Denmark, that are powering Apple’s data center in the region with surplus energy going to the grid.

If you’d like to get into the nitty-gritty details of Apple’s work in renewables, the company’s Annual Green Bond Impact Report for the fiscal year 2020 is now available for download.