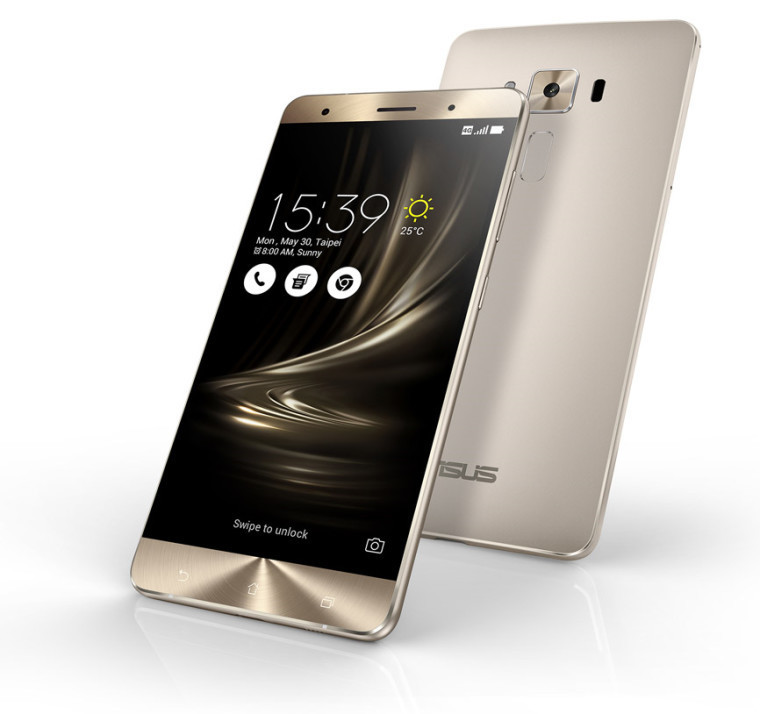 This variant isn't the regular high-end model, but a lower-end variant which features the Snapdragon 625, a 5.5 inch Full HD screen and a 16 MP camera.

The update adds all the expected Oreo goodies, including notification dots, Picture in Picture support, password autofill for apps support, smart text selection, and so on.

Its unlikely the device will get Android 8.1 or Android P, as it originally ran Android 6.0 Marshmallow, making this the second major update after 7.0 Nougat.

More surprising that what the Android Oreo update brings is what it takes away. The update removes pre-installed bloatware like Puffin Browser, TripAdvisor, and Quick Memo, among others.

Many of these apps are available in the Play Store for users who want them, for other users, the additional space is more desirable.