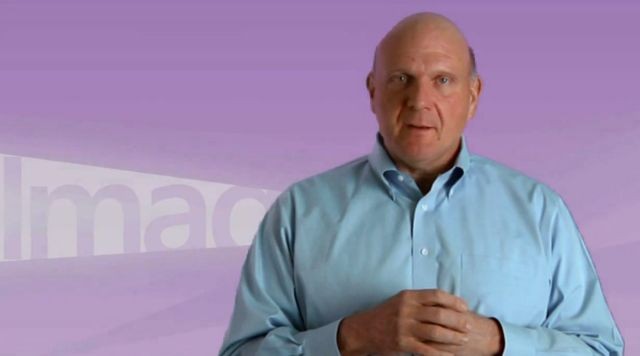 When a company as large as Microsoft makes changes to its overall structure as significant as the ones revealed today, there are naturally going to be questions about whether or not the 90,000-plus workers at Microsoft need to be worried about their jobs.

For now, Microsoft employees can rest easy. As part of a media and analyst conference call today, Microsoft CEO Steve Ballmer told a reporter from the Seattle Times."We have no plans for layoffs". He added, "We certainly want to extend what we’re doing.” That would seem to suggest that Microsoft could in fact be hiring more people; a report in late-May suggested that Microsoft was planning to hire thousands of new workers to boost Windows Phone and its cloud platforms in China.

The conference call was a little different than the ones that Microsoft holds every three months to discuss its financial results. Nearly all of Microsoft's newly named executive vice presidents were a part of the call and many of them took questions from analysts and journalists. When asked by one analyst how this major change will affect its financials, Microsoft's chief financial officer Amy Hood responded, "This is really about setting us up for long-term profit growth."

While the conference call ultimately repeated much of what Ballmer wrote in his email and memo to staff earlier this morning, the fact that he said flat out that there are no layoffs planned indicates that there will be room enough for everyone at Microsoft, even with these changes.