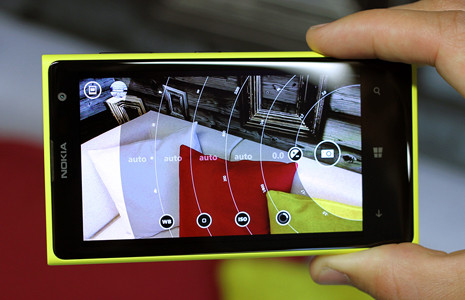 One of the big features in the Nokia Lumia 1020 is the Pro Camera software, which will offer users a lot more control over the imaging settings for the 41 megapixel smartphone. As it turns out, owners of three current Lumia devices will get the benefits of the Pro Camera features as well.

The blog goes into detail on how much control the Pro Camera software will give to users via touchscreen-based sliders and menus, such as ISO, white balance, manual focus, the EV value and the camera's shutter speed. On the Lumia 1020, users can alter the shutter speed from four seconds to 1/16000 of a second.

Just in case you might find all of those options a little bit overwhelming, the Pro Camera software will also have a tutorial built in to help users capture more professional looking images.