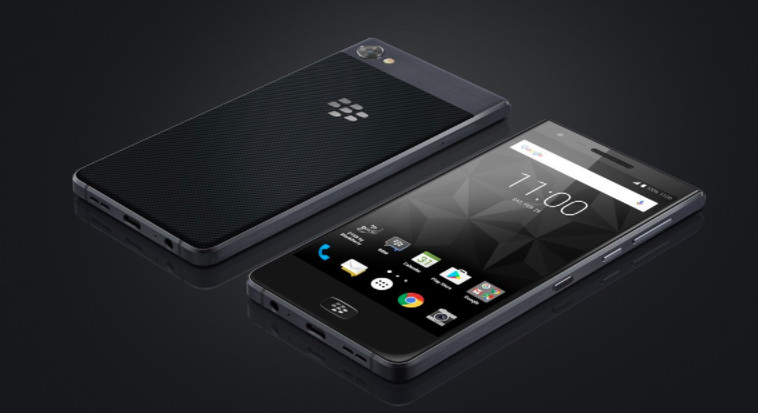 BlackBerry Motion officially launched earlier this month and is already available in the UAE for AED 1,699. Customers residing in the UK can now pre-order the handset from Carphone Warehouse for £399, which gives them the SIM-free version. Shipping for pre-orders is expected to start from November 10, as per product listing.

The handset will be available from other major retailers, including Selfridges, John Lewis, Dixons Travel, Currys PC World, Amazon, Very, and Littlewoods, but customers can only pre-order the handset from Carphone Warehouse at the time of writing.

BlackBerry Motion boasts a 5.5-inch display, sporting a resolution of 1920 x 1080 pixels, with a 16:9 ratio. Under the hood, there's a Snapdragon 625 processor paired with 4GB RAM and 32GB internal storage. There's a microSD card slot for expandable storage, supporting up to 256GB.

There's also a massive 4,000mAh battery which supports Quick Charge 3.0. Other features include a 12MP camera with LED flash, 8MP front-facing camera, and Android 7.1 Nougat as its pre-installed operating system.