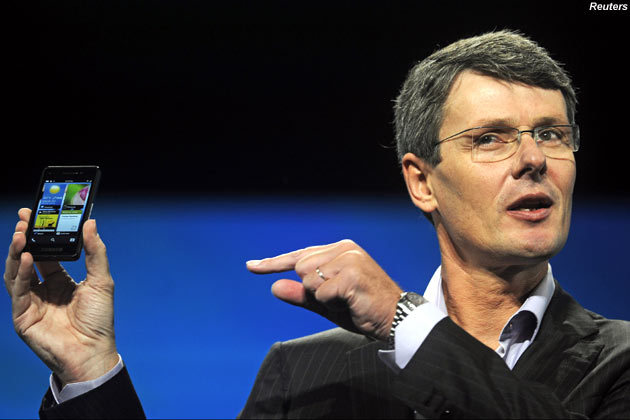 It’s known that RIM has been in a lot of trouble for quite a while now and despite the company’s CEO rejecting claims that the ‘company is not in a death spiral’ it’s rather well known that they’re losing money at an alarming rate.

To save their bacon RIM are planning ahead and are in the process of designing devices that will hopefully bring them back. According to a leaked product roadmap the company will be bringing a new range of products that are set to come with the Blackberry 10 OS.

Despite the company admitting they have faced technical issues with the implementation of certain features in the OS, it’s expected the Blackberry London will be revealed first and will be available in Europe somewhere near the first week of January whilst North American customers will have to wait another month when it arrives in the first week of February.

Along with the two devices, RIM are looking at launching a 10-inch tablet, again sporting the Blackberry 10 OS except this piece of kit is expected to come with 128GB of storage, or at least its codename ‘Blackforest128’ would suggest so.

The future of RIM still remains uncertain but if the company manages to pull a comeback with its new devices, it will be welcomed by a large portion of us – after all, the more competition and innovation in the field the better, right?