Industry analysts IDC predicted last week that BlackBerry's global share of the smartphone market will sink to a paltry 0.8% by the end of this year, suggesting that it will collapse even further to just 0.3% by 2018. Little wonder, then, that BlackBerry's CEO John Chen acknowledged that the company has "a lot of problems", but added that it is "not dead" yet.

It suffered a loss of $423 million last quarter, reporting worldwide sales of just 1.1 million handsets based on its latest BlackBerry 10 operating system. But it isn't giving up the battle, whatever the naysayers might think, and it will no doubt be hoping that one upcoming device in particular manages to convince smartphone buyers that it is worth another look. 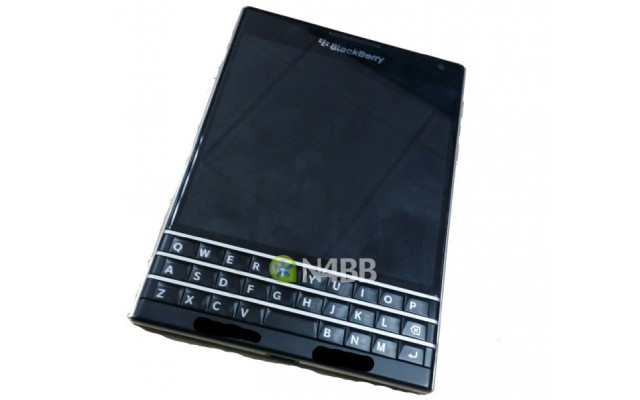 That device, codenamed 'Windermere', has been outed by N4BB.com, and at first glance, you may be wondering if BlackBerry has finally lost the plot. But despite looks that only a mother could love, there is something very interesting about this handset - something that traditional BlackBerry buyers may well find irresistible.

For years, BlackBerry devices were famous for their excellent keyboards, and the company looks set to return to those roots to build on that reputation with this latest device. But this is no ordinary keyboard. According to N4BB, the physical keys incorporate capacitive touch support, so you can type on them like a normal hardware keyboard, but you can also move your fingers over them like a trackpad.

When in the web browser, you can swipe up and down on the keys to scroll through web pages; when typing an email or document, swiping across the keyboard from right to left allows you to delete words. The concept seems to be based on the idea that you won't have to move your fingers around the keyboard too much, or move your hands away from it to touch the screen more than you need to, allowing you to complete tasks that little bit more quickly. 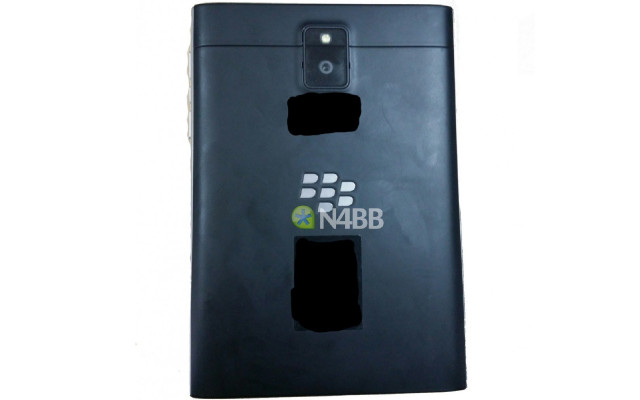 Whether or not this keyboard will live up to its intriguing premise remains to be seen, but Windermere - which could be called the Q30 at launch - will also be quite a powerful little device. It will reportedly feature a quad-core Snapdragon 800 chipset, 3GB of RAM and an unusual 4-inch square LCD screen, featuring 1440x1440px resolution. It is also said to include a 13MP rear camera, with a 2MP cam up front, along with a 3450mAh battery.

According to BGR, Windermere has come close to being canceled more than once, but this latest report suggests that it will in fact be launched, which seems to gel with another report last month hinting that it will go on sale later this year. But while there are still a few things that we don't yet know about the device - including whether or not its intriguing keyboard is actually good to use - one big question remains: if and when it finally arrives, will anyone actually buy it?