Back in June, Tetris celebrated its 30th birthday, when we happily looked back at some of the history of the building-block puzzle game, and marveled at its continued success and longevity. The game has spawned countless versions, spin-offs and knock-offs over the years - but it is now poised to make the leap from video game to blockbuster movie. 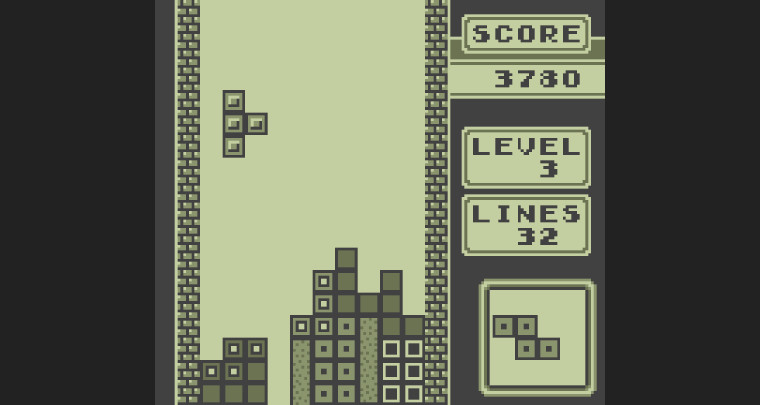 The Wall Street Journal reports that the Tetris Company has joined forces with Threshold Entertainment on a live-action movie based on the game. Threshold (no relation) is perhaps best known for co-developing the adaptation of another hugely popular video game series, Mortal Kombat, into two movies.

Threshold CEO Larry Kasanoff told the Journal that the Tetris adaptation will be "a very big, epic sci-fi movie. This isn't a movie with a bunch of lines running around the page. We're not giving feet to the geometric shapes." 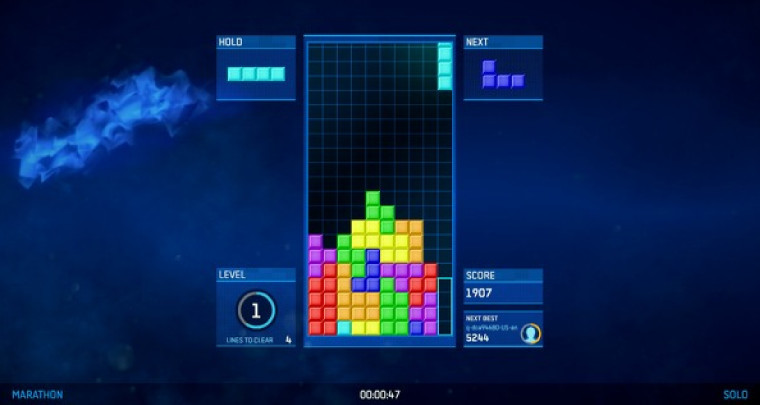 That will no doubt come as a relief to many who are wondering exactly how the game will be tied into a storyline that plays out on the big screen. Kasanoff offers some reassurance: "We have a story behind 'Tetris' which makes it a much more imaginative thing."

If they manage to pull it off somehow, and the movie goes on to be a success, there are even bigger plans in the works: "We certainly have the canvas for location-based entertainment based on the epicness," says Kasanoff. He continues: "What you [will] see in 'Tetris' is the teeny tip of an iceberg that has intergalactic significance."

Are you looking forward to the Tetris movie? Or is this perhaps a movie adaptation too far for you? Let us know your thoughts below!