It's been referred to by Microsoft insiders as 'Windows vNext', by its internal development codename 'Threshold', and even by the placeholder title of 'Windows TH' - but today, Microsoft revealed that its next major OS will not get the name that we all expected, Windows 9.

It will instead be called Windows 10. 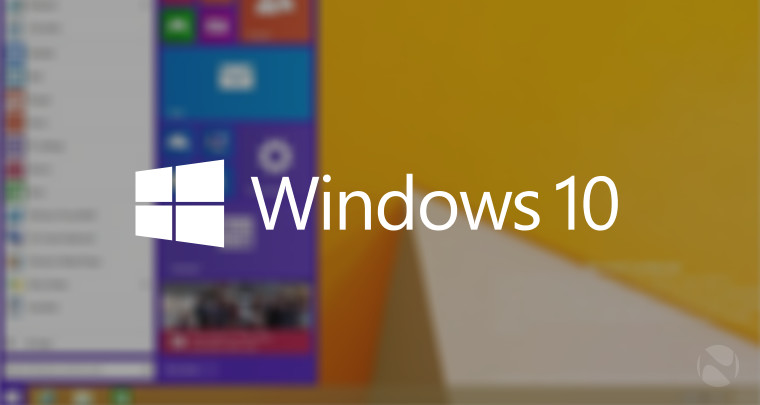 The company briefly joked that the name of the new Windows would actually be 'Windows One' - but noted that 'Windows 1' (or 1.0, if you prefer), has been done before.

Quite why Microsoft ultimately chose to leapfrog version 9 entirely will no doubt be a matter that is endlessly discussed in days to come. However, Microsoft's Terry Myerson said that Windows 10 is a more appropriate name, given the extent of the changes in this release versus the previous version.

Today, the company gave some of the world's press a flavor of what Windows 10 will bring for enterprise customers - a particularly important target for Microsoft, given that many businesses deliberately avoided Windows 8, sticking with earlier versions of the OS instead. 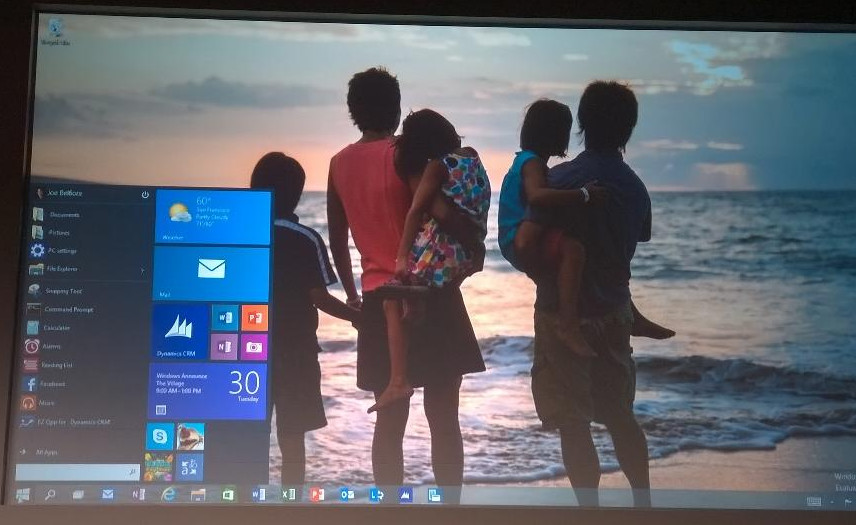 When the Technical Preview is released tomorrow, it will have precisely that enterprise focus, and is likely to be missing many of the more consumer-oriented features that users may be expecting. But with Windows 10 expected to launch in early 2015, Microsoft still has plenty of time to put the finishing touches on these consumer features.