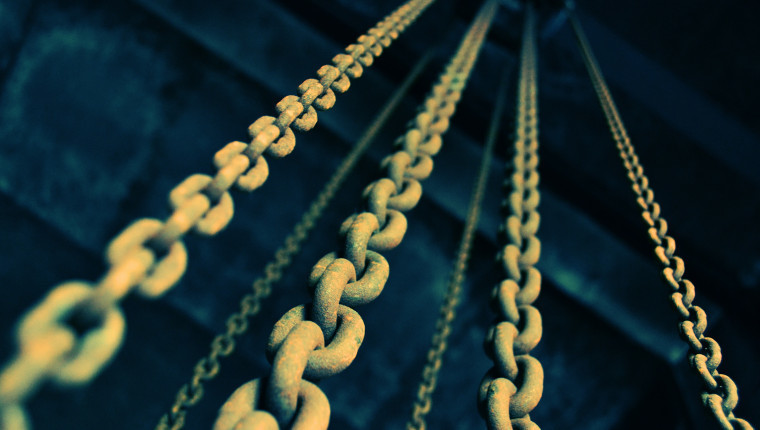 Support the technology or not, blockchain knowledge is now being sought after. According to the firm, Hired, blockchain engineers are now making between $150,000 and $175,000 which is above the $135,000 salary of a typical software engineer in San Francisco. The wage which blockchain engineers earn is equivalent to that which developers who specialise in artificial intelligence can expect to achieve.

“There's a ton of demand for blockchain. Software engineers are in very short supply, but this is even more acute and that's why salaries are even higher.

There's a mindset here of taking a long-term view of planning. If you're going to build blockchain technology, you have to get that talent.”

The wages for those specialising in this sector have spiked as companies such as Microsoft begin using the technology, although they could fall if the supply of blockchain engineers increases. According to Hired and CNBC, blockchain engineers should have skills in networking, database design, and cryptography. Typical languages used by these engineers include Java, JavaScript, C++, Go, Solidity, and Python – but others are used too.

So while the jury is out on whether investments in blockchain-based products like cryptocurrencies will see a beneficial return, those building products with the blockchain backbone certainly are getting a hefty reward for their efforts.