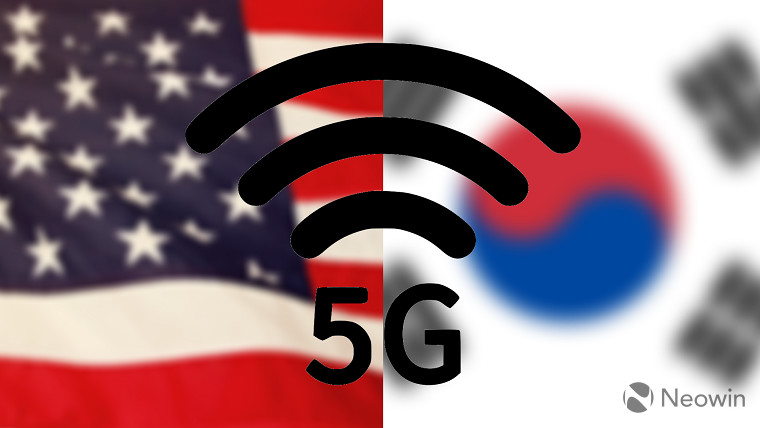 South Korea initially planned to officially launch its 5G network service to the public on April 5. However, in a sudden turn of events, the nation's major carriers SK Telecom, KT, and LG Uplus have announced on Thursday morning that their commercial 5G networks have gone live for a few celebrities who were said to be already using the Samsung Galaxy S10 5G as early as Wednesday night.

Samsung previously revealed its plan to roll out the 5G variant of its latest flagship phone on Friday. The last-minute changes came before Verizon formally launched its mobile 5G network in Chicago and Minneapolis, though it only uses its proprietary technology, 5G TF, instead of the 5G New Radio standard. Motorola's Moto Z3 with the 5G Moto Mod onboard is also the first official 5G smartphone in the U.S.

Verizon's move also came as a surprise since it originally aimed for an April 11 rollout of its 5G network. As a result, the U.S. and South Korea are now claiming the title of the world's first 5G network.

For its part, South Korea believes that it is technically the first to have launched the first commercial 5G service as it claims to have activated its service at 10 a.m. ET while Verizon's reportedly went live at 11 a.m. ET. However, Kevin King, Director of Corporate Communications at Verizon, dismissed SK's announcement, in particular, as a "PR stunt", seeing as the service was available only to six celebrities at launch.

South Korea's 5G network won't be available to all consumers until Friday, though. For now, the battle for the title of the first commercial 5G network between the two countries may be subject to debate as nationwide access to that service has yet to go live for both the U.S. and South Korea.