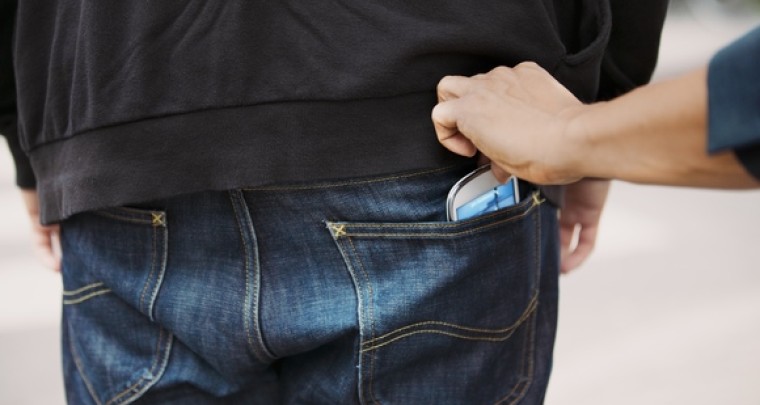 Smartphone theft has been on the rise. If anyone has ever been a victim of smartphone theft (like the writer of this article), it is devastating. Not only does an individual lose a 400-600 dollar device, their personal data is also at high risk, including credit card information.

As a result, police departments have made several efforts recently to combat the crime (or at least have attempted to do so). Neowin recently covered the attempt by UK police to require passwords on all devices. In addition, we also covered San Francisco's efforts to prevent iPhone theft.

California has now taken an additional step by enacting a new law to require "kill switches" on smartphones. This will apply to all phones manufactured after July 1, 2015.

The legislation requires that the kill switch be enabled, but users can deactivate it if desired. In addition, the system has to be resistant to operating system installation, meaning that if the phone is wiped, the kill switch will remain. The law also specifies that police should have access to the system when they present a court order, or in emergency situations, which already exists as a police power under California law.

Each manufacturer retains the ability to design their own system and how data is handled when the kill switch is activated.  One manufacturer already has a feature enabled across their devices: Apple. The feature is known as Activation Lock, and it was introduced in iOS 7. It meets the requirements of the law, with one exception: It is not enabled by default. The new law however, probably means that Apple will change that soon. It is also anticipated that rather than make a version of phones for California and then just the rest of the world, companies like Apple will just update all phones, even ones sold outside of California.