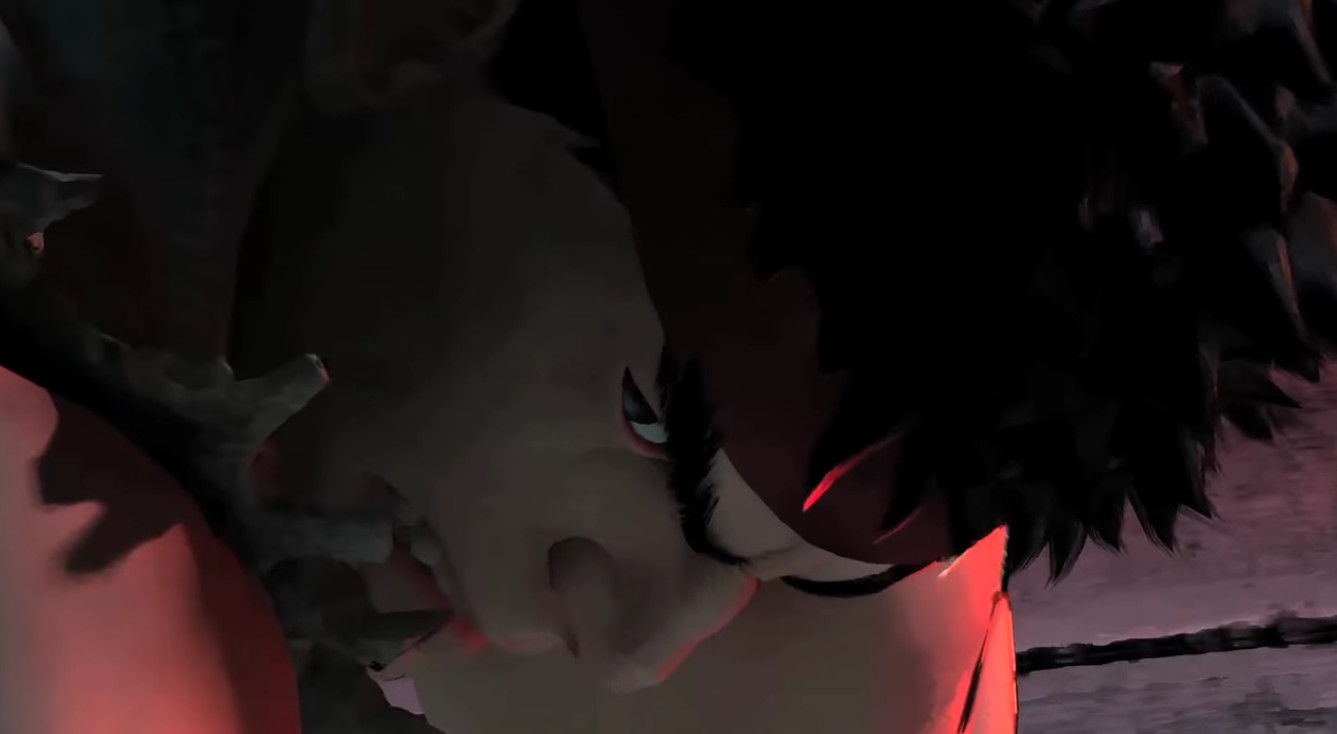 It's almost time - the arrival of the next chapter in the Street Fighter series, Street Fighter V. Although the game won't be released for a couple months, anxious gamers will get another sample of the title, by way of Capcom's newly unveiled December beta dates. Like previous dates, this short window of time will allow those that have preordered the title to enjoy some more hands-on time with the game.

While this won't be the first time that Capcom has opened up a beta run for Street Fighter V, it will most likely be one of the last opportunities for players to see progress on the title before it is released in February. In order to stress test the game, Capcom is allowing those already participating in the beta to invite friends to play.