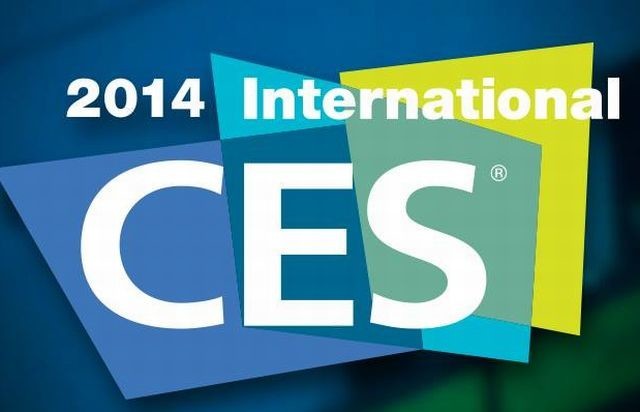 Next week, well over 100,000 people will converge on Las Vegas for the 2014 edition of the Consumer Electronics Show. The largest such show in the world may occur just after the new year begins, but it remains one of the biggest events in the tech industry. In fact, it's so big that it spills out of the Las Vegas Convention Center into other parts of the city.

There should be some interesting news and announcements during CES 2014, in addition to the usual stuff of big celebrities making quick appearances at press conferences and booth babes showing up in the exhibit halls. We thought it might be good to offer up a look at the possible trends and product launches that might happen during the show. CES 2014 actually kicks off on Sunday with a pre-event press gathering, followed on Monday by a bunch of media events. The actual opening of the exhibit halls happens on Tuesday. 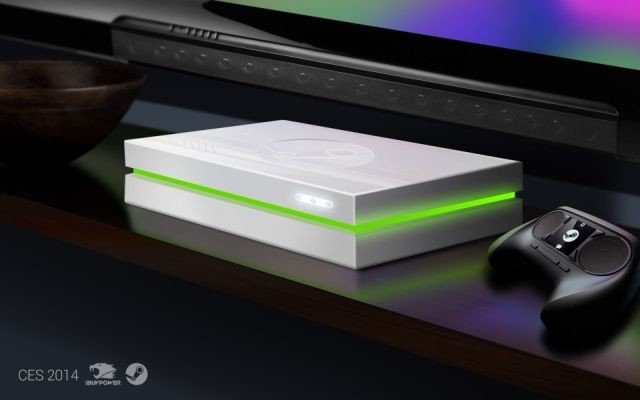 Valve has a media event planned for Monday evening during CES 2014 that will reportedly reveal a lot more information about the launch of third party Steam Machines that will run the Linux-based SteamOS. Two PC makers, iBUYPOWER and Digital Storm, have already revealed they will be showing off their own Steam Machine products during CES 2014 and it seems clear that other PC companies could be joining them.

Valve is also expected to offer up more information about which games will support the SteamOS along with a general launch date for the first public Steam Machines. It will be interesting to see if Valve's push to bring PC gaming into the living room alongside game consoles like the PS4 and Xbox One will be received at the show. 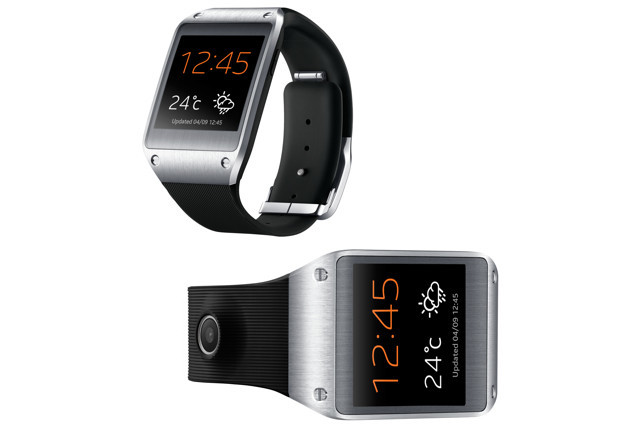 Google is not planning to show up at CES 2014, at least not in an official capacity, but their Google Glass product that's currently in closed beta testing will certainly serve as an inspiration for other companies at the event. We suspect that many CES exhbitors will be showing off eyewear with computing features, and many more will be introducing their own versions of smartwatches, like the recently launched Galaxy Gear from Samsung. Intel will reportedly show off some wearable products during its CES keynote address on Monday evening. LG may also show off a Lifeband Touch wrist fitness tracker during CES next week. 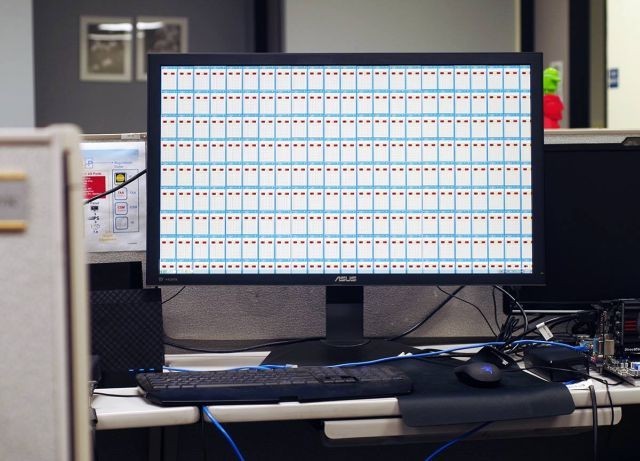 Remember a few years ago when 3D TVs were the big trend at CES? That died off rather quickly and now the new push from television and monitor companies for 4K displays. Even though 4K TV broadcasts are in their infancy, that won't stop many CES exhibitors from showing off huge TV's that can support the higher resolutions. There's a report from GigaOM this week that YouTube will be showing off VP9, a new video codec that can support 4K streaming video, as part of CES 2014. 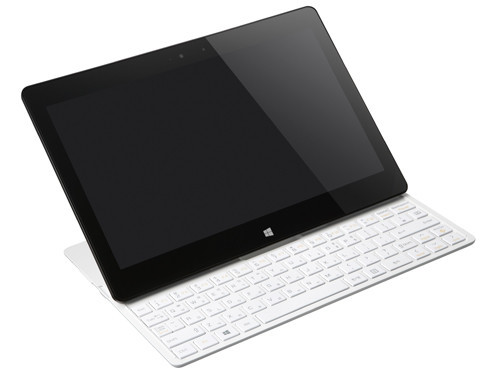 Some new tablets, smartphones and PCs

CES 2014 is usually not a huge event for major PC, smartphone or tablet launches but we can expect to see some new products revealed during the show. There are rumors that Nokia and Verizon Wireless will finally announce the rumored Lumia 929 with Windows Phone 8 for a launch later in January. LG has already announced it will show some new Windows 8.1 PCs at the event next week. NVIDIA is holding an event on Sunday night that will be livestreamed and could reveal some interesting surprises as well.

One rumor that is getting more traction in the press is that many PC makers will show off new or upcoming PCs that run both Windows and Android. While that idea is nothing new, we will have to see if more PC companies decide to embrace this concept.

CES 2013 was supposed to be the first such show without a keynote address or exhibit from Microsoft. However, the company managed to show up at CES in a limited role last year as the company helped to promote Windows 8 PCs from third parties and gave members of the press a quick look at the original Surface Pro a few weeks before its release. CEO Steve Ballmer even showed up at Qualcomm's press conference last year and Samsung's press event gave us the first public glimpse of IllumiRoom, a new console gaming technology from Microsoft Research.

CES 2014 will again be without a keynote speech or formal exhibit booth from Microsoft. However, the company will be at the event as it has secured a number of meeting rooms during the show. Exactly what Microsoft will be showing or talking about at CES is still something of a mystery, but it's possible that the company could reveal more about its future plans for the Xbox One, along with its Surface lineup of tablets.