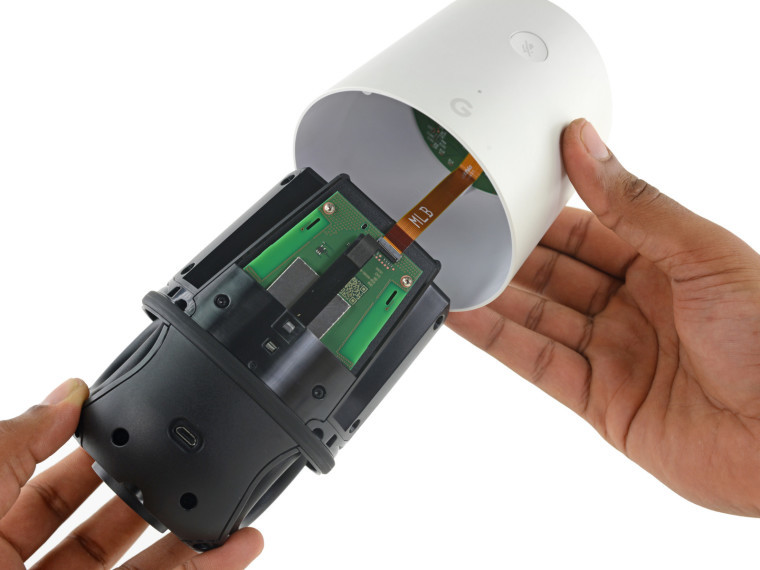 Six months ago, Google unveiled its voice-activated speaker, dubbed Home. The device lives in your house and tries to help with queries, schedules, and other general tasks, by relying on the Google Assistant. And now, we get to see what’s powering the device on the inside.

Google’s Home was torn down by the folks over at iFixit, revealing the device’s innards and leading to a surprisingly high reparability score. The Home device also has quite a few differences when compares to Amazon’s Echo, its main competitor. 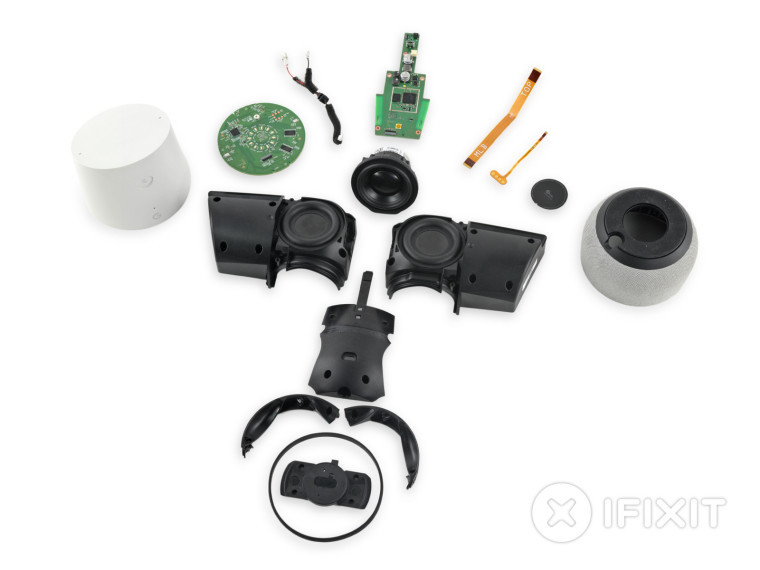 For one thing, Google Home is substantially smaller than the original Echo, and comes with a removable bottom, that’s clasped on magnetically. This allows users to not only see some of the device’s insides, but also customize their color options a bit.

In terms of actual technical chops, the Google Home is a fairly simple device, especially when compared to modern smartphones. It’s powered by many of the same components as last year’s Chromecast, including a dual-core ARM Cortex-A7 media processor, 256MB of NAND flash, and 512MB DDR3 SDRAM from Samsung.

Finally, the Google Home score a repairability score of 8, thanks to its modular components and easy disassembly. The only part that proved to be a hassle when taking the device apart, was the touch board, that function as a controller, on top of the device.

You can check out the original iFixit article for a few more details and many more teardown pictures, if that’s your cup of tea.