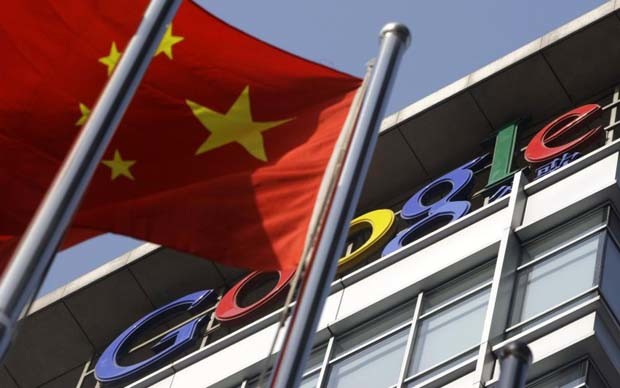 The 25th anniversary of the Tiananmen Square protests, where the Chinese government brutally cracked down on demonstrators protesting against human rights issues and political corruption, is quickly approaching. The event is widely known in the rest of the world, but China has taken drastic steps to suppress any word of the protests -- and that suppression continues today. According to reports, China has completely blocked access to almost all Google services, including Gmail, searches, translation, and images, for anyone inside the country.

According to Greatfire.org, an independent anti-censorship blog, China has utilized the government-run Golden Shield Project to suppress Google's services. China did the same in 2012 when they blocked all Google services ahead of the 18th Chinese Communist Party Congress, and while the block was lifted after only 12 hours, China's actions in suppressing information aren't unheard of. In fact, stories of Chinese censorship are so common that we even have an entire news logo dedicated to the nation.

The block has been in place for five days, and according to the New York Times, Google traffic in China has dropped almost 50 percent. But there is still hope for those who want to access Google during the block. Greatfire.org offers a number of ideas to bypass the filter, including connecting directly by using https://203.208.41.144, or utilizing one of their mirror sites to access Google regularly.

Although theirs may be more widespread than most, China still isn't the only country to engage in internet censorship recently. Turkey blocked access to Twitter in late March, and later blocked access to Google's public DNS servers to stop users from bypassing the ban. And while Turkey eventually overturned the Twitter ban, China's content censorship is still going strong.

Source: Greatfire.org via the New York Times | Image via The Telegraph