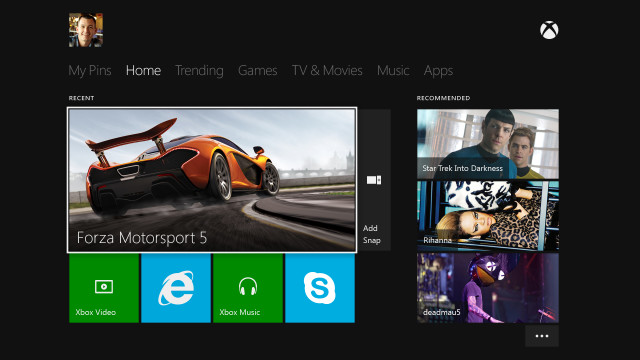 Last month Microsoft announced that owners of the Xbox One would get the Games with Gold deal that launched to Xbox 360 users in June of last year, and the date has finally arrived. Users can now download two free games on the Xbox One: The top-down shooter Halo: Spartan Assault, and the side-scrolling platformer Max: The Curse of Brotherhood.

According to a blog post from Major Nelson, the free games for Xbox One are also supplemented by the release of Xbox One's Deals with Gold, which means that users can purchase the popular Crimson Dragon for 50% off.

Xbox 360 users are treated to three games this month, including Dark Souls and Super Street Fighter IV: Arcade Edition, which means that if you own both consoles, you can download five free games in June. Microsoft announced that it would remove the Gold subscription requirement for access to Netflix in June, but their Games with Gold program offers a solid incentive for anyone looking for reasons to keep paying for an Xbox Live Gold subscription.