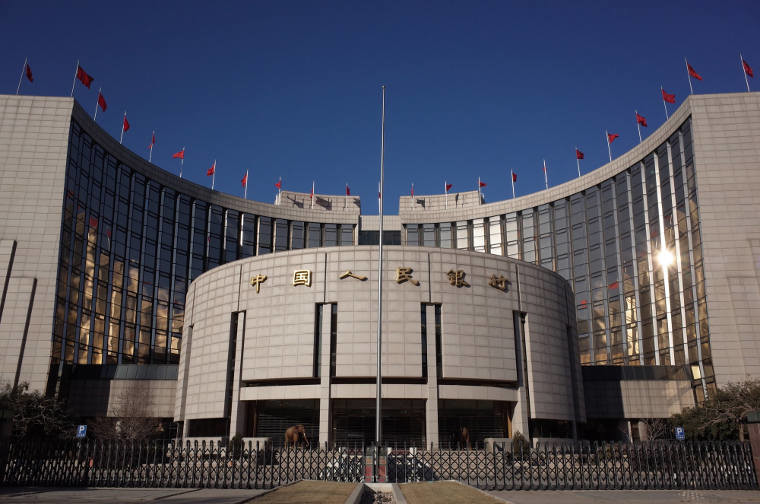 Chinese authorities have ordered a ban on Initial Coin Offerings in order to protect the public against fraud and illicit schemes. Several celebrities, the most recent being Paris Hilton, have promoted various ICOs. Not all ICOs have been smooth sailing, with the Enigma ICO being the latest to be targetted by a hack.

While some may criticise the move by the government, others will welcome it. In a statement, the People’s Bank of China said ICO activities should cease, and that ICO platforms should not engage in exchange services between fiat currencies, virtual coins, or tokens. The statement read:

“ICOs, in essence, are a kind of unauthorised and illegal public fundraising, which is suspected of being related to criminal activities such as financial fraud and pyramid schemes.”

ICOs are a handy alternative to IPOs which companies can leverage in order to bring in extra capital that they need. In an ICO, companies issue cryptocurrencies in exchange for currencies of a more liquid value such as bitcoin, in an IPO, people get shares in a company. The cryptocurrencies or tokens issued in an ICO supposedly appreciate in value if the company does well.