Google has been selling Chromebook devices since June 2011. Aimed at the lower end of the market, the search giant intended to provide a basic, cost-effective laptop designed primarily to cater to those consumers who use a computer mainly for web browsing and web based services.

The devices run software from Google based on the open-source project Chromium. This places Google's Chrome browser at the core of the experience, with localised versions of some web apps, such as Google Docs and Google Drive included in recent iterations of the software.

To date, Chromebook's have incorporated only basic security features, with both users and indsutry reviewers calling for the inclusion of biometric security options as a form of authentication beyond the simple username and password prompt that is available currently.

As of August 30th though, those requests for more advanced authentication may be delivered upon, as a recent commit to the source code on the Chromium project indicates that fingerprint readers are coming to Chromium and by association, Chrome OS. 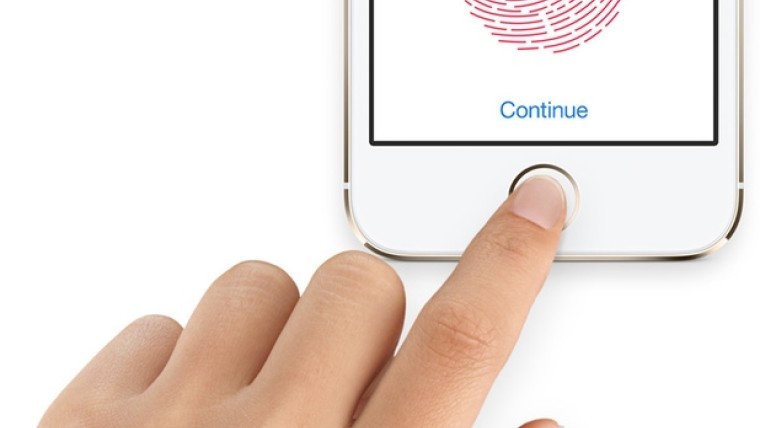 Numerous other devices support fingerprint technology already. Many higher-end Windows laptops have had integrated fingerprint readers for years, and modern devices like smartphones and tablets are adding the technology as a standard feature, simultaneously making the use of such devices more convenient and secure.

Of course, the Chromium software project is just that, software, and if fingerprint readers are to become a reality on Chromebook devices, the onus will be on device manufacturers to ensure that fingerprint scanning hardware is included on future devices.

Depending on how the new security measures are implemented, we could also see facial recognition software at work in future Chrombook devices, which relies only on the use of an -in-built webcam, but even this may require a hardware boost, as some lower resolution web-cams are unsuitable for this purpose.

With Chromebook devices often being sold and manufactured by third parties like HP, Acer or Asus, it remains to be seen whether hardware providers will align with the software vision to give Chrome devices the uplift that software engineers have envisaged.